“What am I going to do [for Labor Day]?” former PES lab technician Robert Campbell told WHYY. “I’m going to be home hoping for work.”

The blaze started at a tank containing a mix of butane and propane around 4 a.m., followed by a series of three explosions. Five refinery workers were treated for minor injuries. The fire that continued burning until Saturday afternoon was the second at the complex in June, the earlier one reported at Point Breeze.

The smoke had barely cleared after the second fire before PES management announced that the refinery was permanently closing. The fire, said PES CEO Mark Smith, made it “impossible” to continue operations at the refinery, despite the top-notch talent employed there.

Even with their refinery in ruins, PES still found themselves on the hook for continuing costs related to production. Personnel layoffs among the 950 full and part-time workers did not commence until mid-August, apart from outside contractors who were the first to go.

The layoffs could not have been that much of a surprise since PES had filed for Chapter 11 bankruptcy protection in July. By the end of August all that remained of the workforce was an 80-person crew to help in shutting down the site. That cleanup would include removing about 340,000 pounds of hydrofluoric acid (HF) stored at PES that had to be chemically neutralized.

In July, fire destroyed a massive warehouse in Kentucky filled with Jim Beam that never got a chance to properly age. That is the kind of fire that has management and consumers in tears. As the building collapsed, the liquor poured into a nearby creek. Bacteria love booze. As the alcohol evaporates, the bacteria go to town on the sugar left behind. The resulting bacteria bloom soon depleted the oxygen in the water, killing the fish.

Observers detected alcohol in the Kentucky and Ohio rivers nearly 70 miles away. State officials say it might take years to restock the fish to their original populations. Businesses along that stretch have suffered financial impact. Again expenses beyond the immediate loss in product and facilities abound.

Sometimes misery is unavoidable. The foresight to extend a 12-inch waterline to the whiskey warehouses in that part of Woodford County was not enough to save one such structure. But maybe if the Woodford County Fire Protection District had its own aerial device the advantage would have tipped in their favor.

These disasters speak to every aspect of Industrial Fire World’s mission statement. English scholars tell us the word “pre-planning” is redundant. Firefighters will quickly let you know that redundancy is never a bad idea when it comes to emergency response. Pre-plan and then pre-pre-plan beyond that. What is worse on the fire ground, needing something and not having it or having two when you only needed one?

Or, to put it another way, what is worse, having a fire brigade that might be considered to have more equipment and training than the bare minimum necessary or to be in your mid-fifties and unemployed for the first time in twenty years? Just ask Robert Campbell.

“The big disappointment at this point is that I’ve applied for 300 [jobs], I’ve had two interviews, and the one job paid less than unemployment. I’d make more not working. I mean, it’s depressing.” 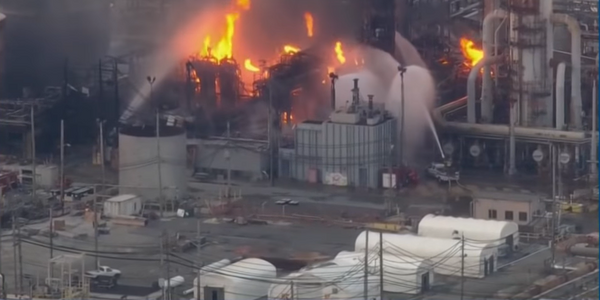 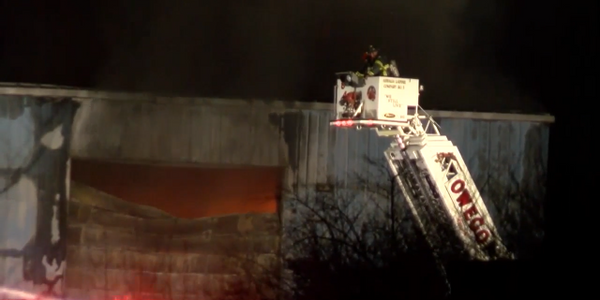 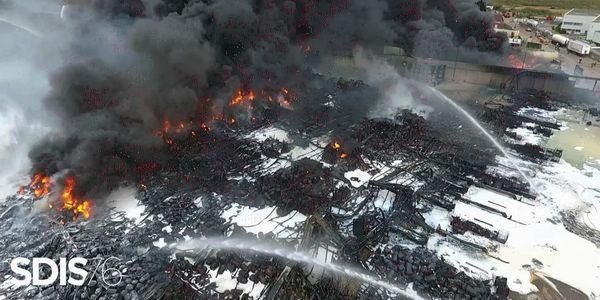 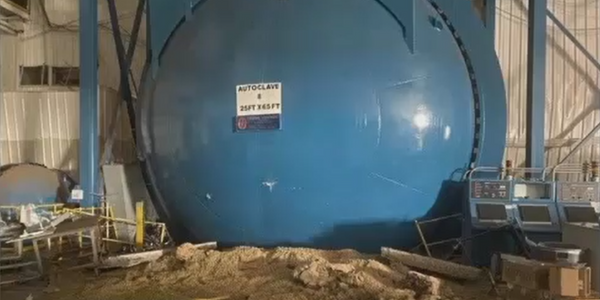 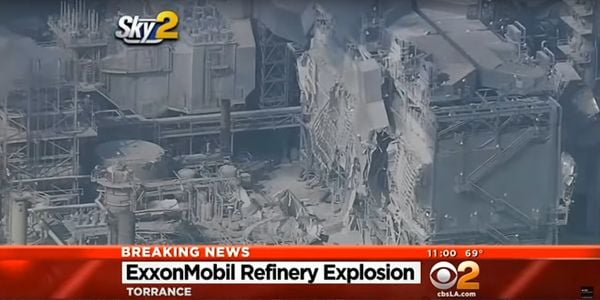 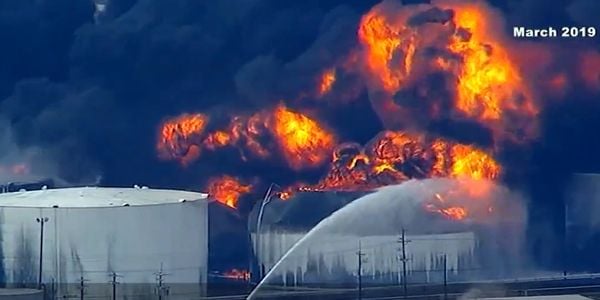 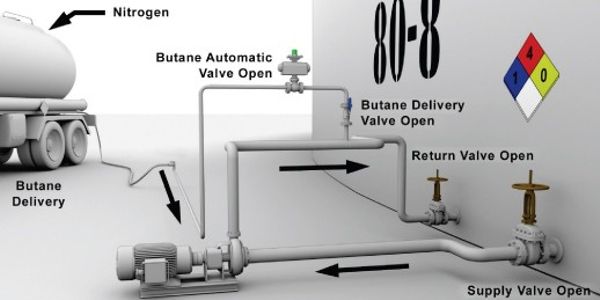