Dynax's DX5011 flourochemical foam stabilizer that can be mixed with water in all proportions.

DX5011 imparts to the alcohol-resistant foam agents exceptional foam stability against fires of polar solvents, such as alcohols, ketones and ethers, according to the company.

DX5011 is especially recommended for the development of low viscosity alcoholresistant foam agents, such as 3x3, 1x3 and 1x1 AR-AFFF and AR-FFFP agents. 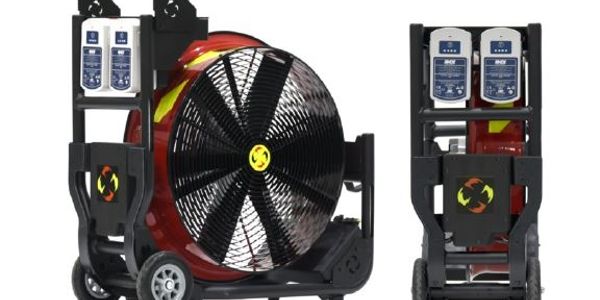 The 20” variable-speed battery-powered fan is compatible with HURST EWXT/E3 batteries. 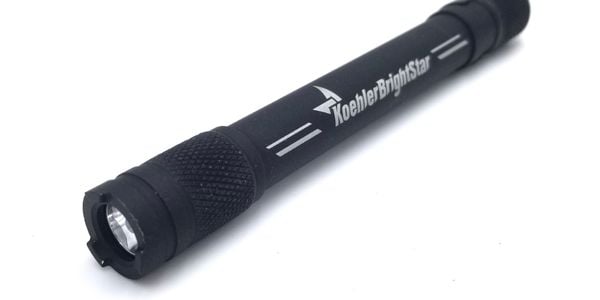 The Ion makes it easier than ever to carry the brightness of a big flashlight in a form that fits in a shirt pocket. 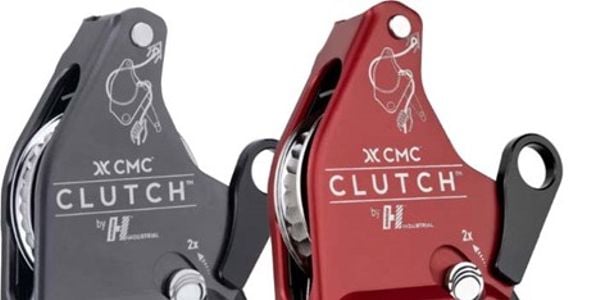 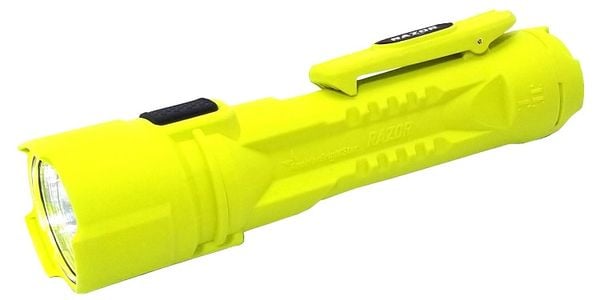 The NEW Class 1, Div. 1 Razor runs longer and shines brighter than ever before and is now hands-free. 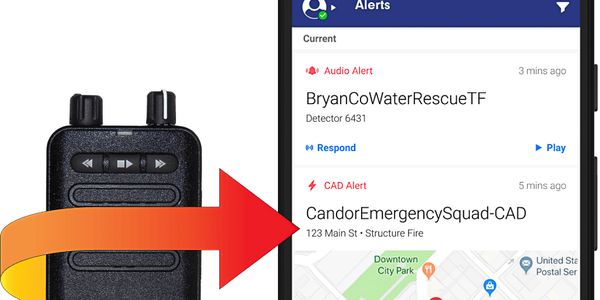 eDispatches is a collection of services that provides an enhanced emergency dispatch experience on wireless devices. 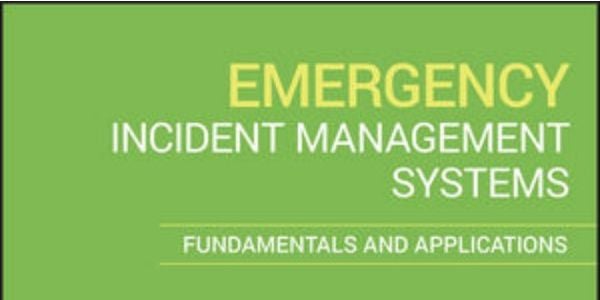 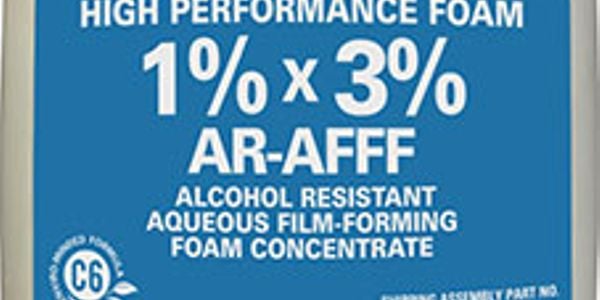 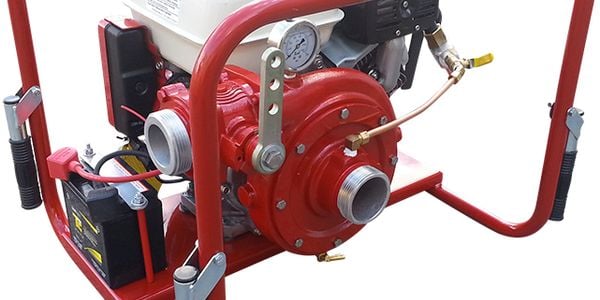 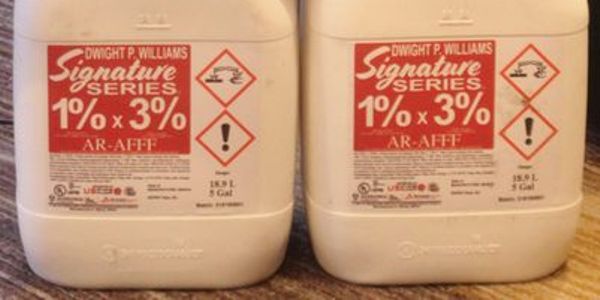 US Fire Pump's Signature Series foam, the latest product from Dwight Williams, is a foam concentrate that's better than the original 3M ATC foam which he assisted in developing. 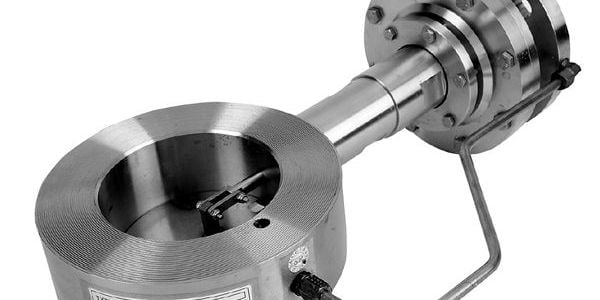 Ansul's Flowmax PPW is a variable range proportioner that utilizes a variable orifice to meter an accurate flow of liquid foam concentrate over a wider range of flows and pressures than standard balanced pressure pump proportioners.