On Wednesday morning, Miami-Dade Fire Rescue responded to a first alarm fire at an asphalt manufacturing plant near NW 19 Street and 110 Avenue.

Upon arrival, fire crews found a fire in a filtration system, the MDFR Facebook page reports. Utilizing aerial and ground crews, firefighters immediately began to aggressively fight the fire from above and below.

“These types of fires are hard to fight due to the fact that asphalt is a difficult material to extinguish,” the Facebook post states. “Asphalt burns at extremely high temperatures and it requires intensive work and a large fire crew to be able to apply large amounts of water to reduce the temperature of the material and ultimately put out the fire.”

There were no reported injuries and the cause of the fire is under investigation. 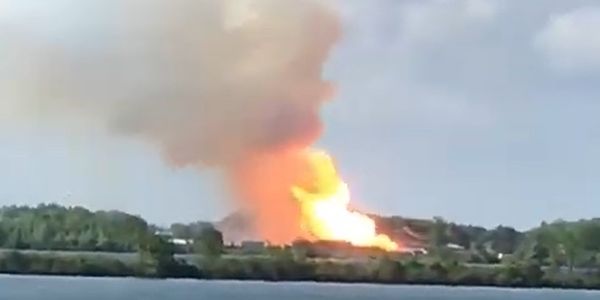 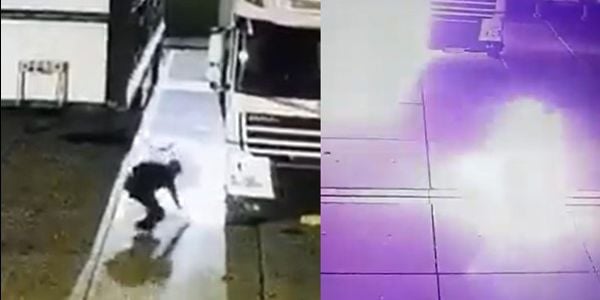 Wall collapsed onto responder during the blaze.

Firefighter fought the blaze for more than eight hours Tuesday.