Massachusetts Attorney General Maura Healey is the latest to join a coalition of 16 attorneys general and the City of Philadelphia in suing the Environmental Protection Agency over its rollback of protections for communities near facilities that handle or house dangerous chemicals.

“This rollback is another reckless move from an administration that values industry profits and secrecy above American lives,” Healey said. “We are suing to protect the safety of Massachusetts residents, workers, and first responders.”

The lawsuit petitions the U.S. Court of Appeals for the District of Columbia to review EPA’s rollback of the Chemical Accident Safety Rule. The lawsuit alleges that the rollback violates the Clean Air Act, which requires EPA to issue regulations that “provide, to the greatest extent practicable, for the prevention and detection of accidental releases.”

Adopted in January 2017, the Chemical Accident Safety Rule made critical improvements to EPA’s regulations to safeguard against explosions, fires, poisonous gas releases, and other accidents at facilities that store or use extremely dangerous chemicals.

The rule was adopted to address inadequacies the Obama Administration identified in its regulations after a 2013 explosion at the West Fertilizer Company’s facility in Texas that killed 15 people.

However, one of the first actions of the Trump administration in 2016 was to put the new EPA rules on hold. Since then the rules have been bogged down in a tenacious legal fight that appeared to be coming to a resolution when, in August 2018, the U.S. Court of Appeals for the D.C. Circuit Court issued a ruling vacating the EPA’s delaying action on enforcement.

In November 2019 the Trump administration made the legal argument mute by officially repealing many of the risk management requirements, charging them as being costly and burdensome. Gone are many of the requirements that industry coordinate response needs with local emergency planning and response organizations.

Among other things, the rule would have required facility owners and operators to develop a risk management plan to prevent chemical accidents. Those plans help local fire, police, and emergency response personnel prepare for and respond to chemical accidents and help the public better understand chemical hazards in their communities.

According to the EPA’s most recent five-year reports, accidents occurred at over 1,200 facilities. Those accidents resulted in 19 deaths, nearly 17,000 injuries, the evacuation of over 160,000 people, and more than $1.1 billion in property damage.

Recent high-profile incidents include those at a South Philadelphia refinery in 2019 (five workers injured, estimated $1 billion in property damage), a Chevron refinery in California in 2012 (19 workers endangered, 15,000 people sought medical treatment), and the West Fertilizer facility in Texas in 2013. 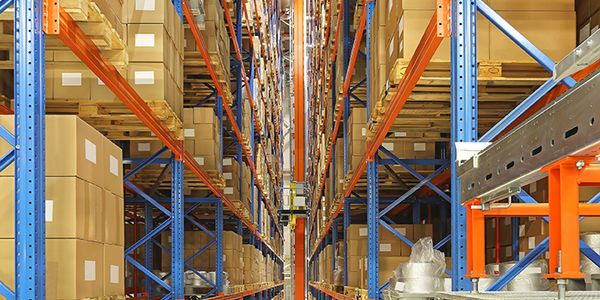 The non-regulatory agency is hoping for additional funding to cover increasing personnel costs and implementation of a new chemical reporting rule.

Lawsuit Filed to Restrict Use of Chemical Dispersants in Oil Spills

The Toronto court also imposed a 25% surcharge that will be credited to a government fund to assist crime victims. 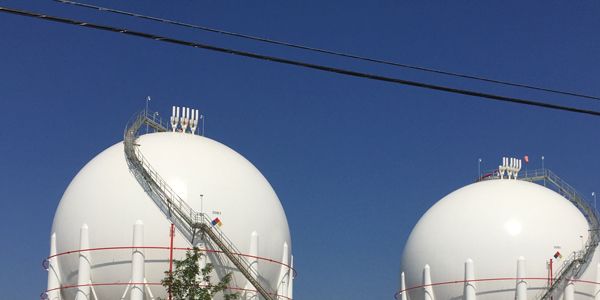 This fourth article in a series will address other water-based systems such as water spray, water mist, foam, and foam water.