Fears that the burning structure of an industrial bakery in the north central United Kingdom may contain asbestos have been proven unfounded, the West Yorkshire Fire and Rescue Service report.

Thick black smoke began rising from the Speedibake factory in Wakefield Saturday afternoon. People living near the fire scene were warned remain indoors and keep windows closed, instructions that have since been rescinded.

Asbestos, used for many years in construction materials, can increase a person’s risk for diseases like lung cancer and mesothelioma if inhaled over a long period of time.

At one point fire covered nearly 75 percent of the factory’s ground floor, the website states.

Nearly 140 firefighters from across the region responded to the blaze. Twelve pumpers and two aerial ladders were brought to bear against the fire.

The fire service said it expected to remain at the scene for the next 24 to 48 hours. 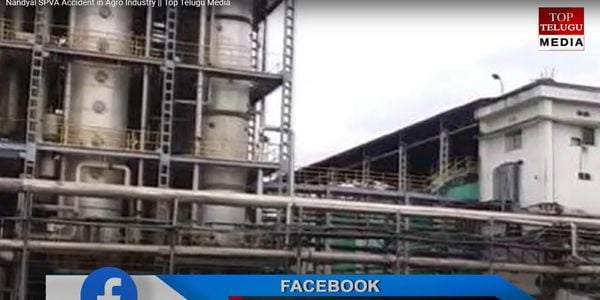 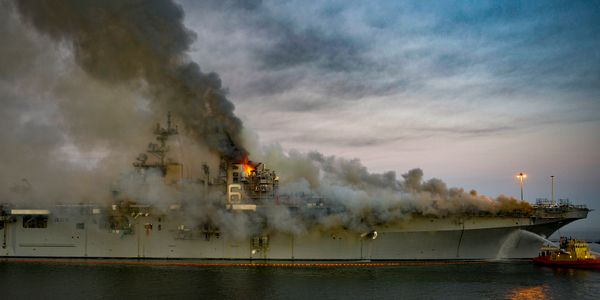 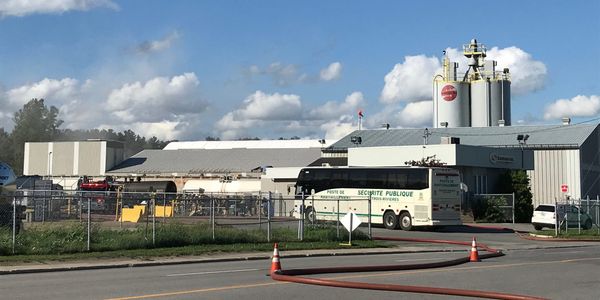 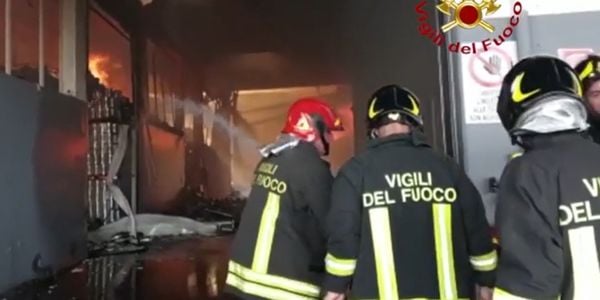 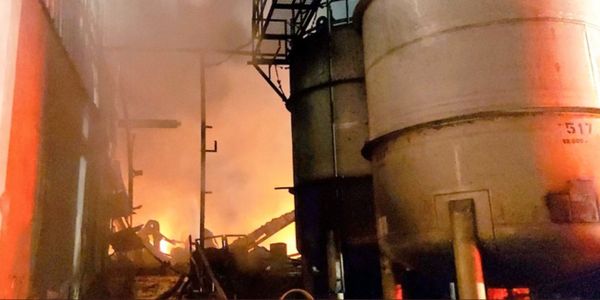 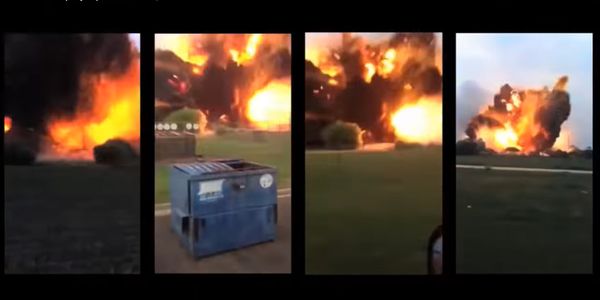 ATF investigation at West, Texas, focused on criminal possibilities rather than inherent instability of the explosive fertilizer.