Shortly after 4 a.m., Upper Merion Public Safety crews were dispatched to the Cooper's Creek Chemical Plant, according to the department's Facebook page. Firefighters found a small shed burning next to a storage tank containing about 1,000 pounds of product.

“They extinguished the building fire and began to extinguish the tank fire,” the Facebook page states.

Air monitoring throughout the incident raised no concerns.

“There are no health concerns to be aware of and no injuries reported,” accordin to the Facebook page.

Fire officials issued an all-clear announcement at 7:30 a.m. Assisting the Upper Merion Public Safety team were the Montgomery County Hazmat Team and other mutual aid responders from across the region.

Cooper’s Creek Chemical is a refinery specializing in crude coal tar, a byproduct of the metallurgical coke process. As with most heavy oils, coal tar must be heated before it will flow easily and can be difficult to ignite. 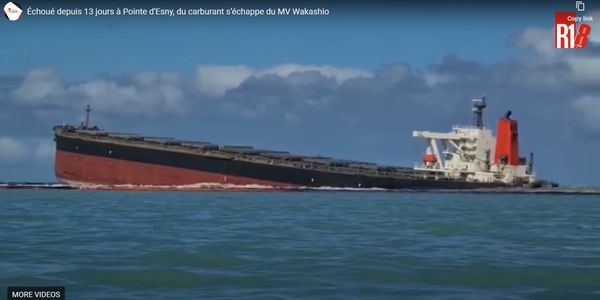