Three executives with French-owned Arkema North America face trial next week in Texas criminal court with relation to an August 2017 chemical plant fire near Houston that triggered a toxic chemical emergency in the aftermath of Hurricane Harvey.

Mike Keough, then vice president of logistics for Arkema, is charged with the felony offense of causing bodily injury to two sheriffs deputies by withholding critical information needed by first responders to protect themselves and the community.

The Arkema chemical plant in Crosby manufactures organic peroxides used to produce consumer goods such as solid surface countertops and polystyrene cups and plates. Some of these organic peroxides must be kept below 32 degrees Fahrenheit to prevent them from igniting.

When extensive flooding caused by heavy rainfall from Hurricane Harvey caused the plant to lose all power to its low temperature warehouses workers moved 350,000 pounds of the volatile organic peroxides to refrigerated trailers. However, refrigeration in three of these trailers failed due to flooding.

Authorities ordered a 1.5-mile radius of the plant evacuated. Two of the trailers subsequently burst into flames. Twenty-one people sought medical attention for reported exposure to the fumes and smoke released. Officials ignited the remaining trailer on September 3

In a statement released in April 2019 at the time of the indictment Harris County District Attorney Kim Ogg said Arkema knew of the dangers at the site.

“This felony indictment is a wake-up call to companies that would pollute our air and waterways, ignore best practices in safety and put our communities at risk,” Ogg said.

According to the indictment Keough misrepresented the danger faced by the community outside the gates, leading to the injury of two deputies.

However, evidence shows that several of the chemical containers were completely unmonitored, the statement reads.

“A toxic cloud was captured on dash-cam video by deputies on the scene and deputies and EMT personnel exposed to the toxins were ordered to report to San Jacinto Methodist Hospital for decontamination.”

Lawyers for Arkema have countered by saying the fire resulted from “an act of God” and that Keough was in his office in Pennsylvania at the time of the emergency.

The felony charge against Keough carries a punishment of 2-10 years as a third-degree felony.

The charges against Keough followed earlier grand jury indictments against the company, CEO Richard Rowe and plant manager Leslie Comardelle for “recklessly” releasing chemicals into the air that put residents and first responders at risk.

Rowe and Comardelle face up to five years in prison. The company faces a fine of up to $1 million dollars.

In its final report, the Chemical Safety Board called for more robust industry guidance to help hazardous materials facilities better prepare for extreme weather events so that similar incidents can be avoided. Key lesson from the Arkema fire include:

● Facilities should perform an analysis to determine susceptibility to potential extreme natural events.

● When conducting analyses of process hazards, of facility siting, company should evaluate the potential risk of extreme weather events and the adequacy of safeguards.

● When evaluating and mitigating the risk from extreme weather events facilities should strive to apply a sufficiently conservative risk management approach.

● If flooding is the risk, facilities must ensure that critical safeguards and equipment are not susceptible to failure by a common cause and that independent layers of protection are available in the event of high-water levels. 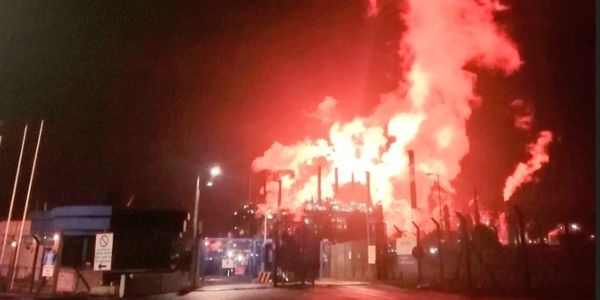 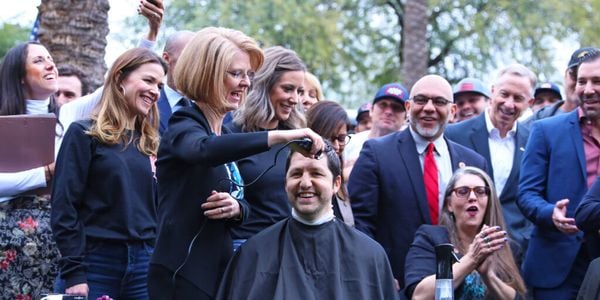 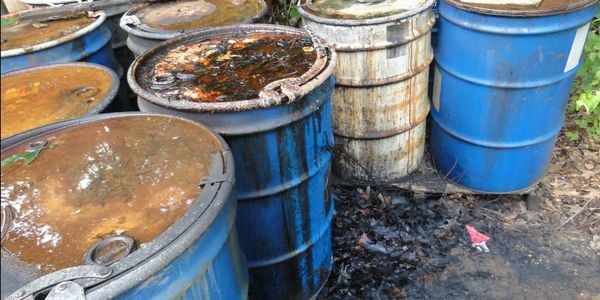 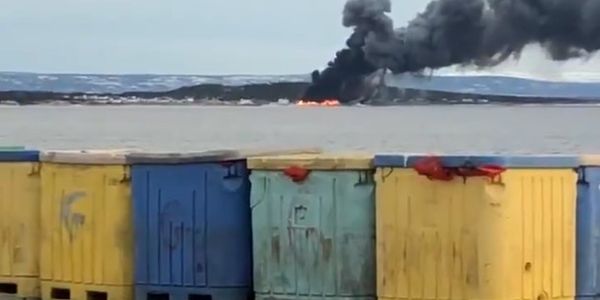 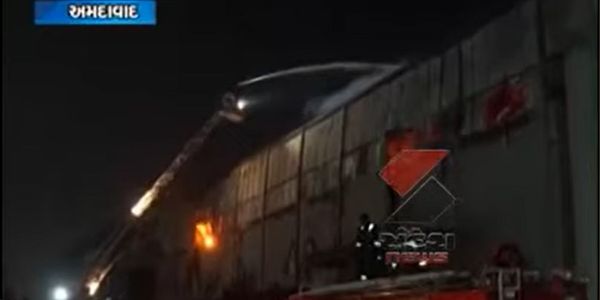 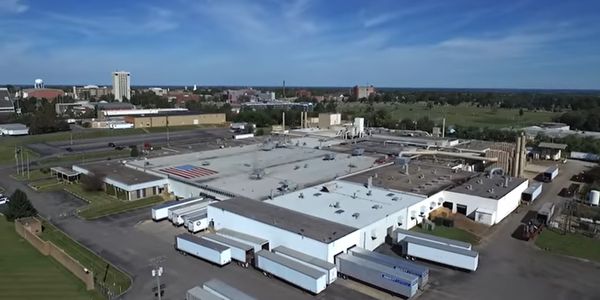 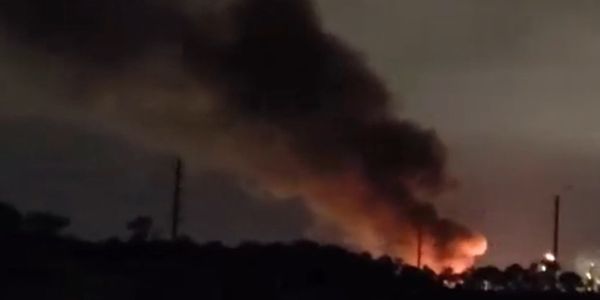 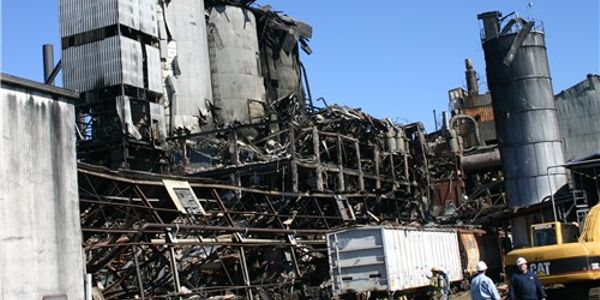 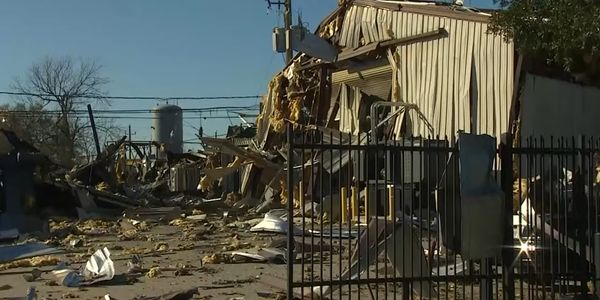