Four firefighters were among seven people transported to area hospitals during a fire at an industrial dairy plant in western France Friday morning.

More than 100 firefighters were deployed to the Eurial dairy in Luçon with reinforcements brought in from nearby Charente-Maritime and Deux-Sevres, according to the Luçon city website. Even though firefighter quickly contained the fire, actual extinguishment took nearly four hours.

The fire broke out in a 4,000-square-meter warehouse in which cardboard packaging was stored.

At least three of the firefighters and one worker suffered smoke inhalation, a government spokesman reports. A fourth firefighters suffered heat stroke.

Air quality monitored around the plant and at nearby schools were negative for toxic emissions.

A spokesman for Eurial said employees were swiftly evacuated when the fire broke out. Eighty-two people were on scene at the plant, of which 71 were employees. 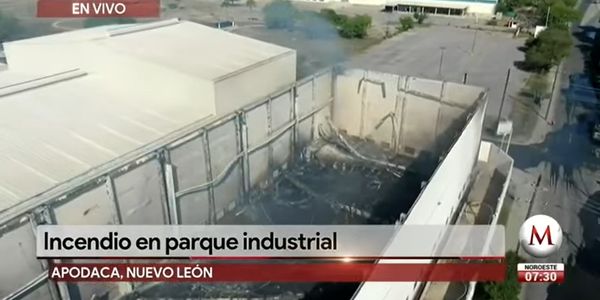 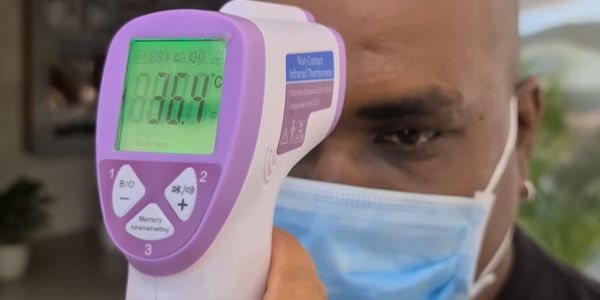 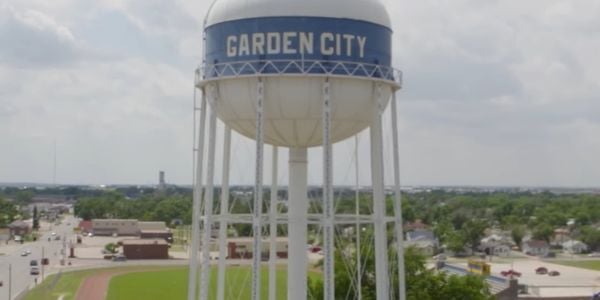 Firefighters Save Furniture Factory in Poland from Fire 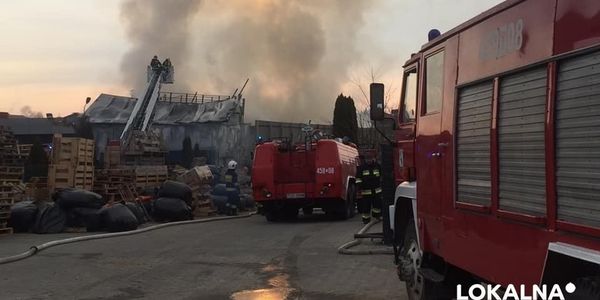 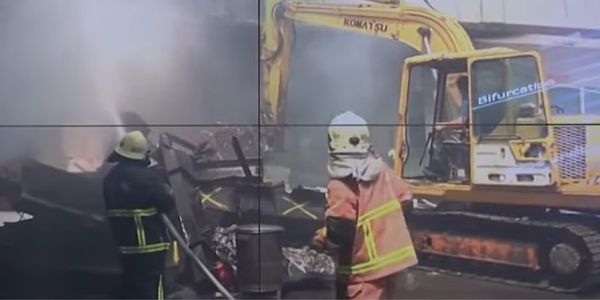 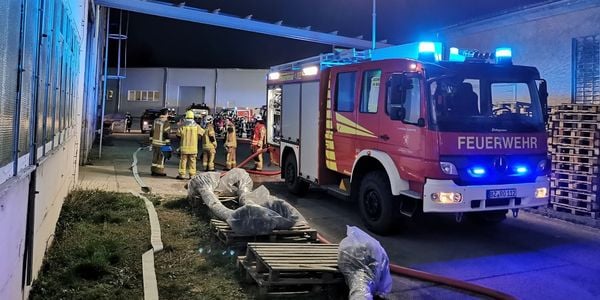 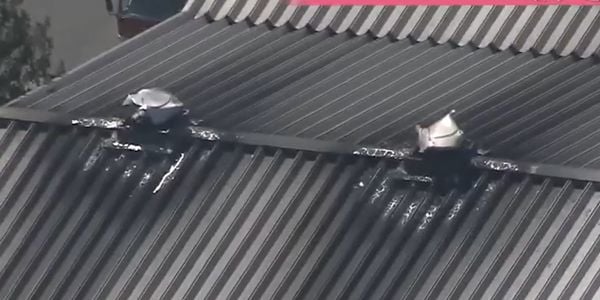 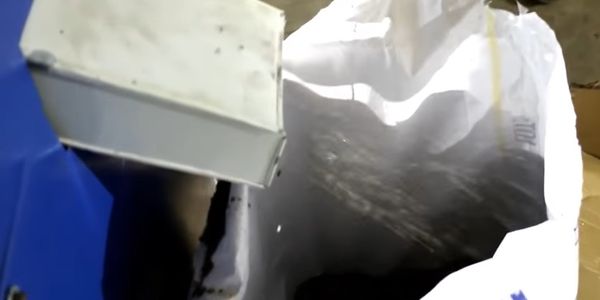 No personnel were present when the flames spread through the building 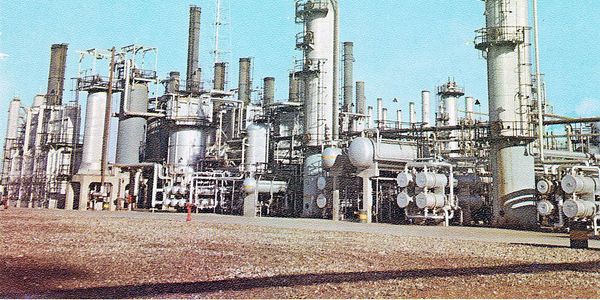 State controlled media disagree as to the extent of injuries 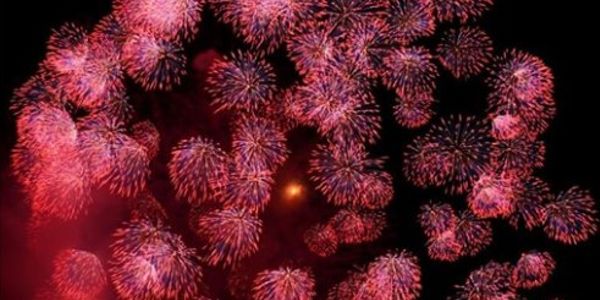