Additional damage found inside a gasoline-producing catalytic cracker after a Feb. 16 fire at LyondellBasell’s 263,776 barrel-per-day refinery in Houston is expected to keep the unit down through April, sources told Reuters Friday.

Reuters earlier quoted unnamed sources as saying the 90,000-bpd fluidic catalytic cracker had developed a crack in its regenerator, a device that determines the amount of heat available for the catalytic process.

Earlier estimates called for the cracker to be returned to operation in the first week of April. LyondellBasell has remained silent regarding the February fire.

The cracker converts heavy petroleum such as crude oil into lighter, more efficient hydrocarbon products such as gasoline, turpentine, kerosene and other fuels.

The Houston refinery is one of the largest in the U.S. designed to process heavy-sulfur crude oil. It was one of the first built on the Houston Ship Channel more than 100 years ago.

The injured worker suffered burns over 75% of his body 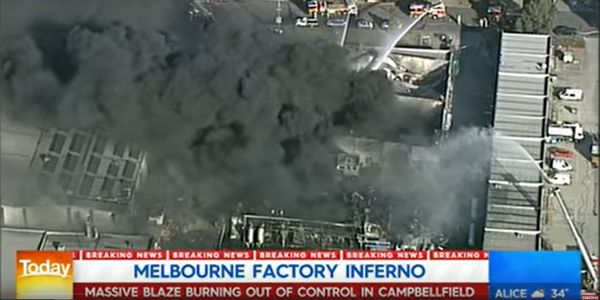 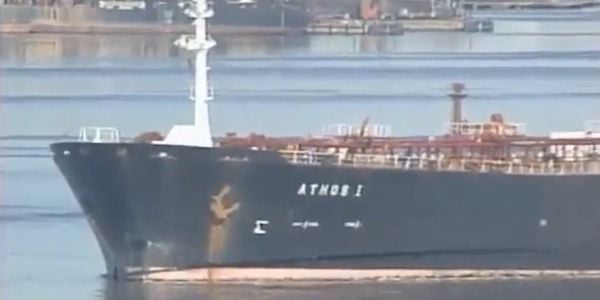 Tanker spilled 264,000 gallons of crude after hitting an abandoned anchor

Mixing the Wrong Cleaners Can Be Deadly 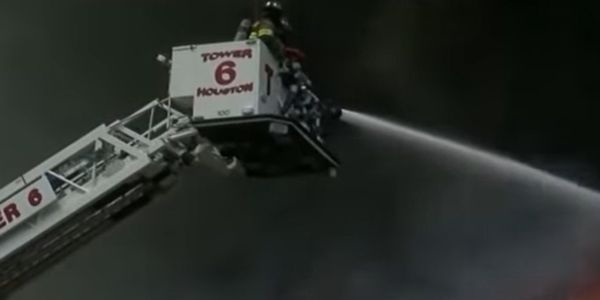 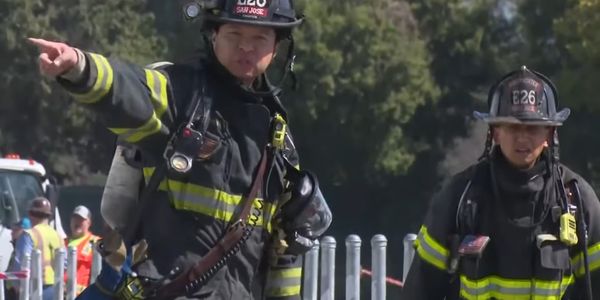