Firefighters in Streator, Illinois, needed only half an hour to extinguish a fire at a food processing plant Friday morning that broke out in machinery used to roast peanuts.

The machine, known as a roaster, can build-up flammable carbon monoxide fumes. An explosive atmosphere is present when CO levels exceed 15,000 parts per million.

“Firefighters made entry with a hoseline and encountered heavy smoke with extreme heat conditions,” a report posted to the fire department’s Facebook page states.

A tower ladder was employed to battle the roof flames. Meanwhile, crews extended hoseline to three different locations to contain the fire.

Although firefighters quickly extinguished the blaze crews remained on scene for more than five hours to extinguish hot spots.

“Extensive overhaul was required,” the Facebook report states. No injuries were reported.

“Investigation into the fire was conducted by the Streator Fire Department,” the Facebook report states. “It was determined that the fire was unintentional.” 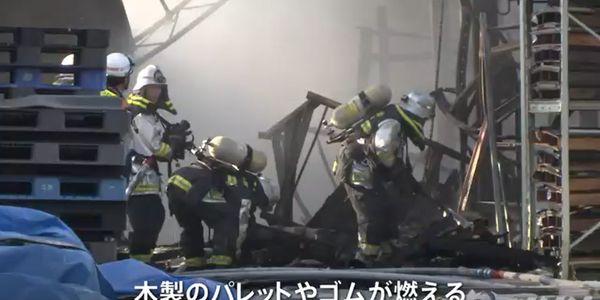 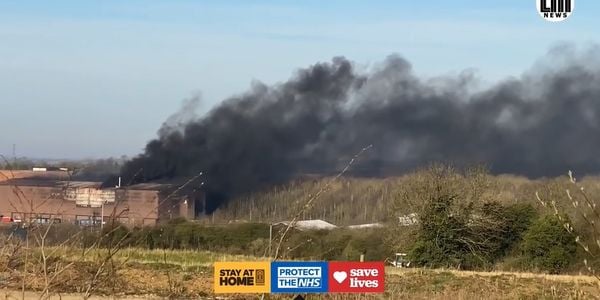 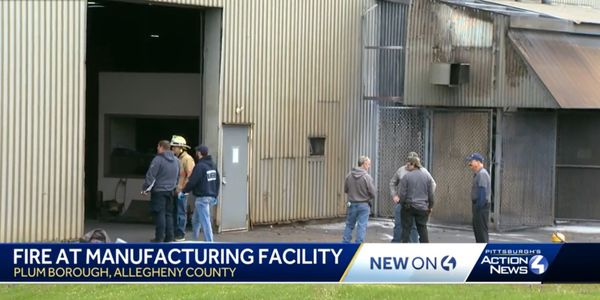 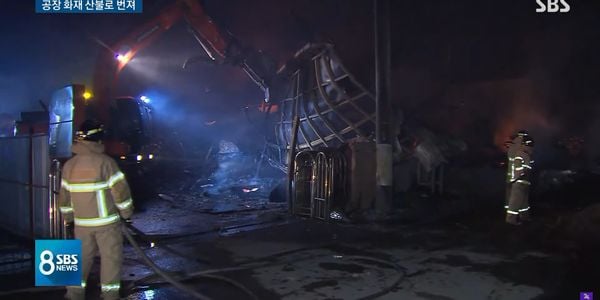 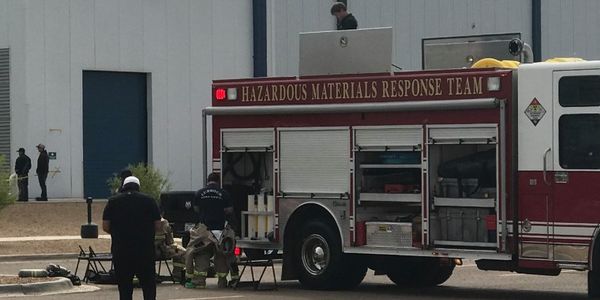 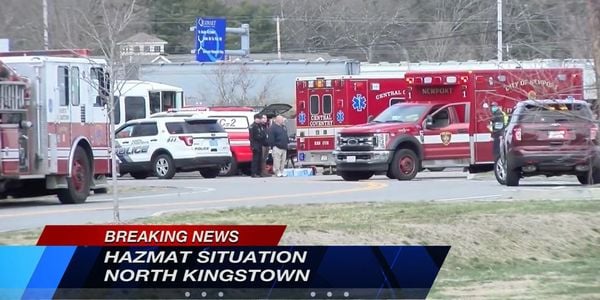