Sterigenics U.S. is now allowed to resume operations for the next three weeks but strictly for the purpose of sterilizing PPE alone, a press release issued by the company states.

The press release describes the county’s action as “woefully short of the measures need to protect public health,” referencing a U.S. Food and Drug Administration request that the Sterigenics plant be reopened.

The order “excludes sterilization of vital medical products and devices, including ventilator tubing, IV sets, catheters and many other medical products that are essential to patient care,” the press release states.

The controversy surrounding Sterigenics is its use of ethylene oxide to sterilize medical devices. While EtO is a commonly used method of sterilizing such equipment, the gas is a known cancer-causing agent.

In February 2019, the Illinois Environmental Protection Agency issued an order to prohibit the use of EtO at a Sterigenics facility in Willowbrook after air testing found it in high enough concentrations to pose a public health hazard.

Last August, Sterigenics shut its Cobb County plant to upgrade emission controls for EtO. However, in September, county officials declared that a more comprehensive inspection of the facility would be required before it could reopen.

On Tuesday, third party testing of a negative pressure system designed to capture indoor air and route it though the newly installed air pollutions control device indicated that “the system appears to be working as designed,” a letter issued by the Georgia Department of Natural Resources states,

“The testing was done without the use of ethylene oxide,” the letter states.

In its press release, Sterigenics said it would take immediate steps to resume sterilization of PPE while continuing to press for permission to resume full operation. 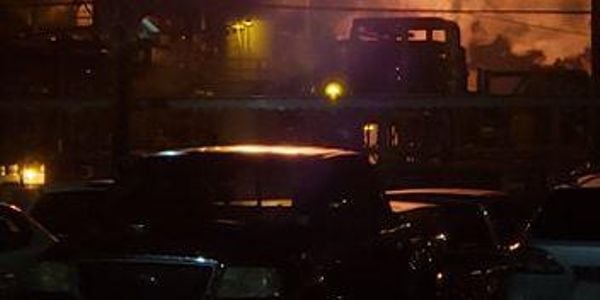