A suspect charged in a 1997 arson that destroyed an Oregon meatpacking plant has been denied release by the federal court based on his concerns about the COVID-19 pandemic.

Accused eco-saboteur Joseph Dibee will continue to be held at the Multnomah County Inverness Jail where there have been no reports of anyone testing positive for the virus, The Bulletin in Bend, Oregon, reports.

Dibee, 52, was arrested in Cuba in August 2018 on a 12-year-old federal warrant on charges of arson, conspiracy to commit arson and destruction of an energy facility. He is accused of helping to destroy the Cavel West Inc. meatpacking plant in Redmond, Oregon, in July 1997, and a Bonneville Power Administration transmission tower near Bend in December 1999.

He also faces charges of conspiracy to commit arson and possession of a destructive device in both Washington state and California.

U.S. District Judge Ann Aiken expressed concern about the potential for exposure to the virus in her ruling. However, Dibee has a significant record as a flight risk having previously spent 12 years at large, she ruled. 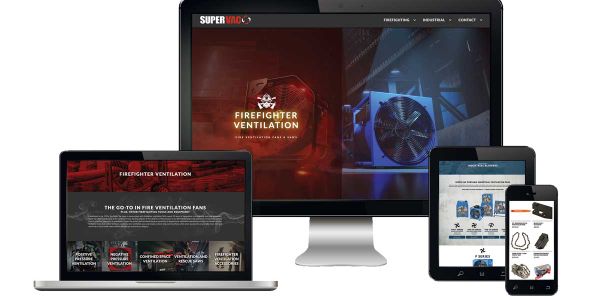 Super Vac has redesigned its Web site, supervac.com, to better promote its full lineup of ventilation equipment for firefighting and industrial applications. 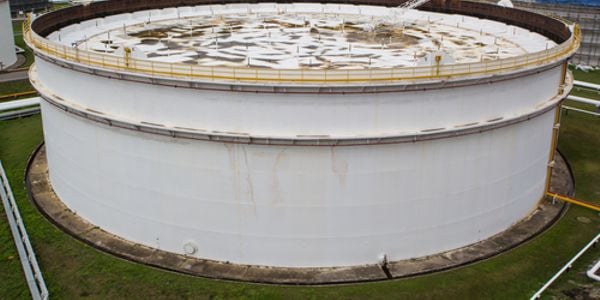