A toxic cloud released from a chlorine factory Monday evening forced the inhabitants of Sabiñánigo, Spain, population 9,000, to shelter-in-place for several hours.

Three workers at the Orache Desinfeccion plant were treated for respiratory exposure to the release with one held overnight for observation, the Aragon regional government reports. Sixteen workers were on duty at the plant which was permitted to continue operations during the pandemic.

Local media reports that workers were mixing dichloride with another product in a 1,200-kilo hopper at at Orache Desinfeccion at about 7 p.m. when an unexpected chemical reaction released the toxic cloud. Sirens across the town were activated as per the protocols of the Seveso Directive.

At the time of the release winds blew the cloud away from the community. However, a sudden wind shift began moving it toward the center of town.

A notice posted on Facebook by the city government referred residents to a YouTube video reviewing necessary precautions in such an emergency.

Orache Desinfeccion falls under the European Union’s Seveso Directive which applies to 12,000 industrial establishments where dangerous substances are used or stored in large quantities. The directive is named for an Italian town where a catastrophic chemical accident occurred in 1976.

The emergency temporarily closed several traffic routes through Sabiñánigo. Although the shelter-in-place order was lifted at about 9 p.m., fire officials advised residents to sleep with their windows closed.­­­ 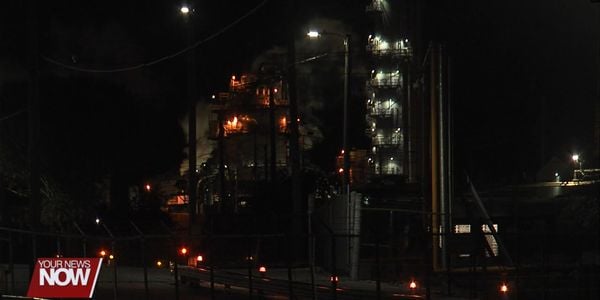 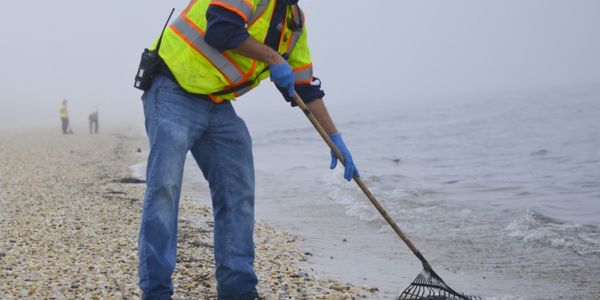 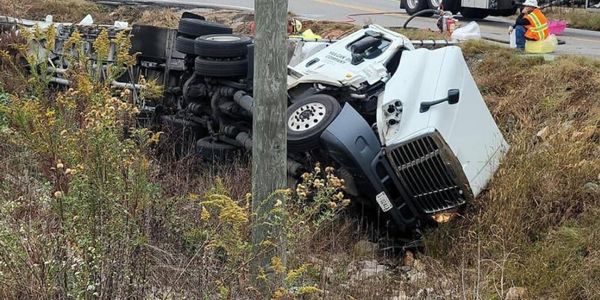 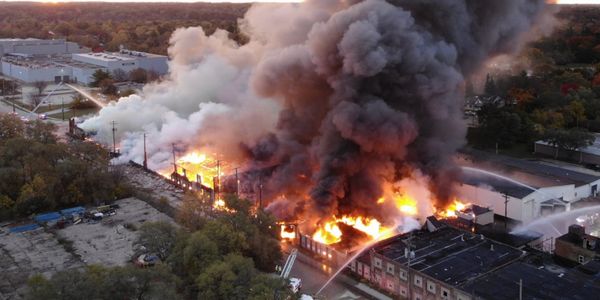 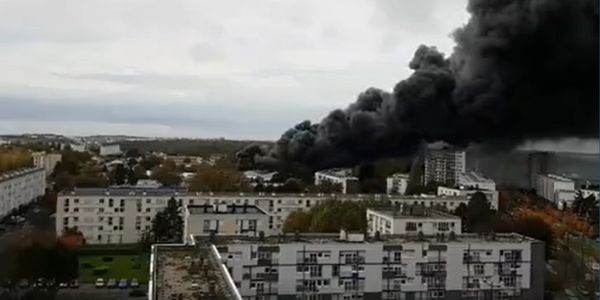 Truck full of burning cylinders towed away from the building.

Line supplied natural gas to a factory south of Bangkok.