An ammunition plant specializing in .50 caliber rounds went up in flames Tuesday night in Canton, Ohio.

At about midnight, firefighters were dispatched to 50 BMG Supply where they fought flames for more than an hour before gaining control.

Neighbors told local media that they could hear ammunition cooking off as the flames gutted the building. Those flames also spread to the roof of a nearby home where two people escaped.

No injuries were reported. 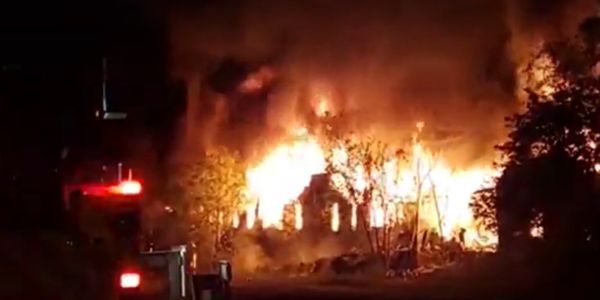 Gloversville, New York, was once the hub of glove manufacturing in the U.S. 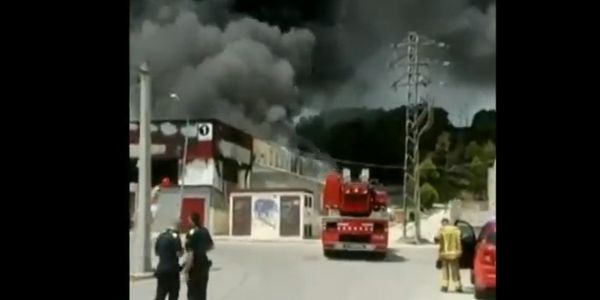 Two-thirds of the facility devastated in the blaze. 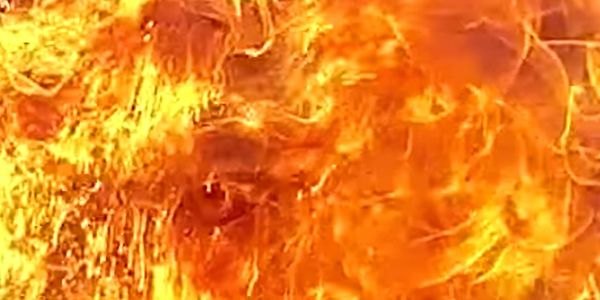 One Injured in Pharmaceutical Plant Blast in India 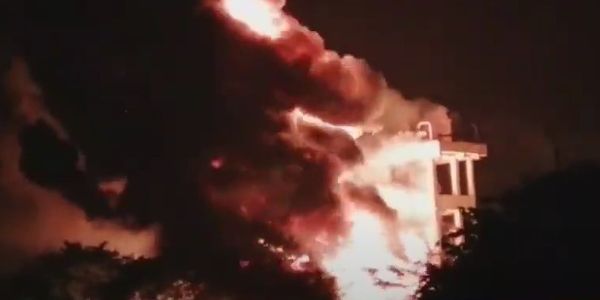 A worker suffered burns in a fire that followed the explosion. 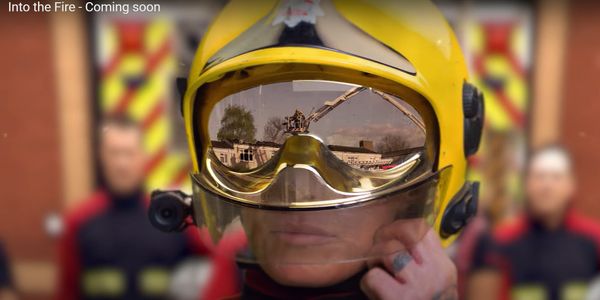 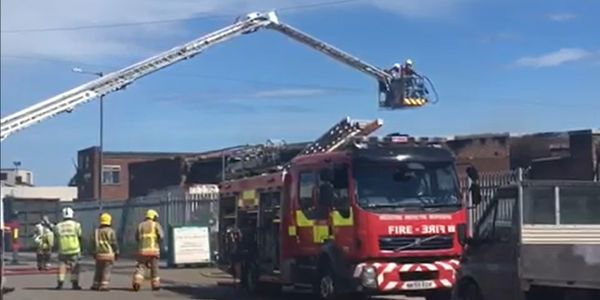 Cause is not believed to be suspicious. 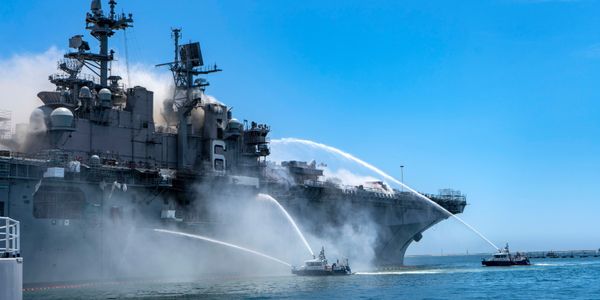 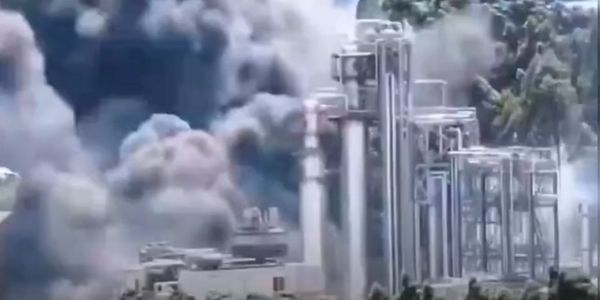 Spontaneous combustion sited as possible cause.