Three new fatalities can be linked to Thursday’s fireworks factory explosion in Turkey when unexploded fireworks being removed from the scene accidently detonated, bringing the death toll to nine.

The explosion occurred in a truck being used to move fireworks that survived the original blast to a site where it could be safely defused. Beside the fatalities, six soldiers were injured.

Located outside the town of Hendek in Sakarya province, the Big Coskunlar Fireworks factory has a work force of 186 people. The Hendek News web site reports that the explosion happen shortly after 11 a.m. and originated in warehouse section of the factory complex.

The blast was felt and heard as far away as 50 kilometers.

Fireworks continued to ignite in the wake of the blast, making it difficult for rescuers to reach the scene. The government reports that 85 ambulances have been dispatched to the emergency.

No personnel injured in the emergency. 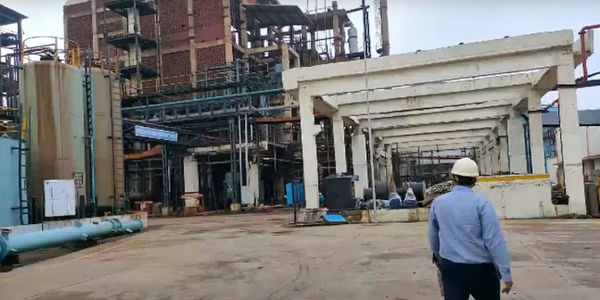 Tank used in fabrication work at the facility. 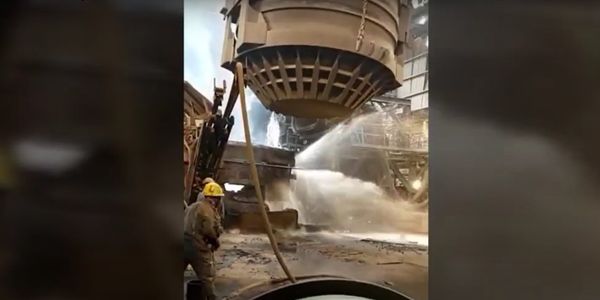 Three fatalities reported in the blast.

One person hospitalized with critical injuries.