Firefighters in Superior, Wisconsin, are $50,000 closer to a new tower ladder thanks to a donation this week from the local oil refinery, Husky Energy.

“Thank you Husky Energey for this generous donation to the safety of our community,” the site says.

The new truck will cost about $1.3 million with $1.1 million coming from the city.

Industrial Fire World magazine honored former Fire Chief Steve Panger with its 2018 Red Adair Award in recognition of his department’s response to the April 2018 fire and explosion that rocked the Husky Energy refinery in Superior.

A preliminary report by the U.S. Chemical Safety Board states that an initial explosion in a catalytic cracking unit at Husky Energy triggered a 15,000-barrel spill of hot asphalt that spread nearly two hours before ignition. (See “Collateral Damage” in the Summer 2018 issue of IFW).

Husky announced in March that plans for reconstruction of the extensively damaged refinery have been suspended due to “current safety and public health risks.” 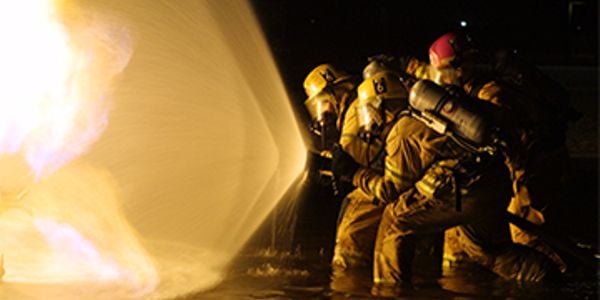 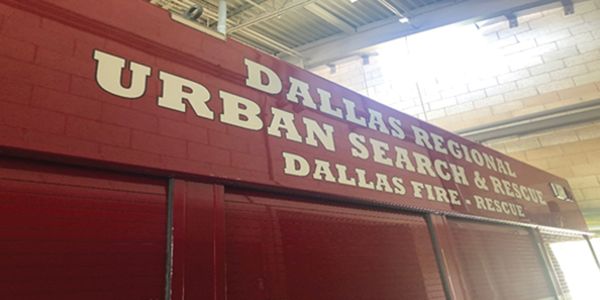 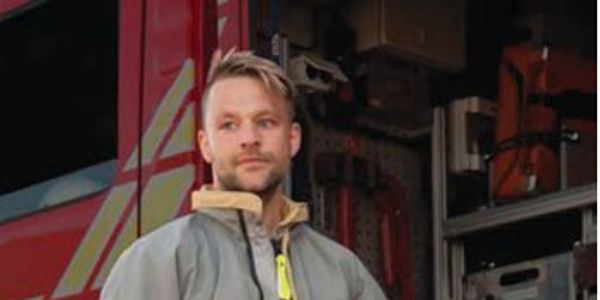 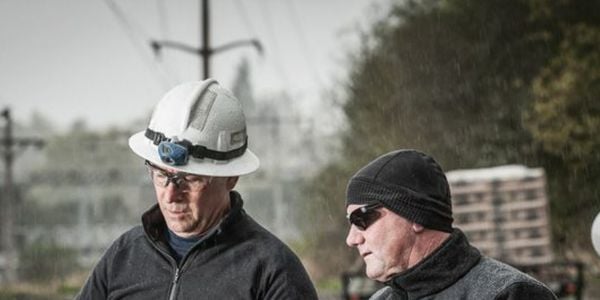