Bruce Walker has been appointed by President Donald Trump to a senior advisor post at the U.S. Chemical Safety and Hazard Investigation Board (CSB), where he will work in policy and outreach in support of chairman Katherine Lemos. The CSB is an independent federal agency charged with investigating industrial accidents and providing recommendations to protect people and the environment.

In his new role, based in the Washington, D.C. headquarters, Walker will be chiefly involved in interfacing with our stakeholders on the Hill and in the community, and improving the flexibility of interagency interactions around multi-jurisdictional incidents.

Previously, Mr. Walker served in many leadership roles within the aerospace and defense industry, with a major focus on government relations and homeland security. In 2015, Northrop Grumman Corporation appointed Walker as vice president, homeland security, civil, regulatory and international affairs, responsible for building and sustaining relationships with federal departments and civilian agencies.

Prior to joining Northrup Grumman in 2003, Walker worked at Raytheon Corporation where he led the high-performance computing business.

He holds a B.S. in Chemistry and Mathematics from American University, and received a scholarship from the American Chemical Society for his contributions to the field of plume and hazard analytics.

“I’m excited to answer the call to serve,” said Walker. “Safe operations of the facilities and industries within CSB’s purview are critical to the safety of people and the environment.”

Lemos said CSB was fortunate to have Walker join the board.

"He brings a wealth of knowledge, experience and relationships directly relevant to the CSB’s mission," Lemos said.

Read more about Chemical Safety Board 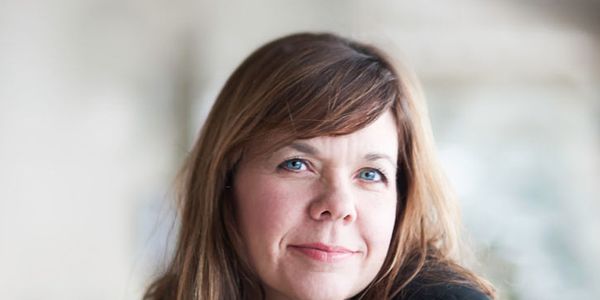 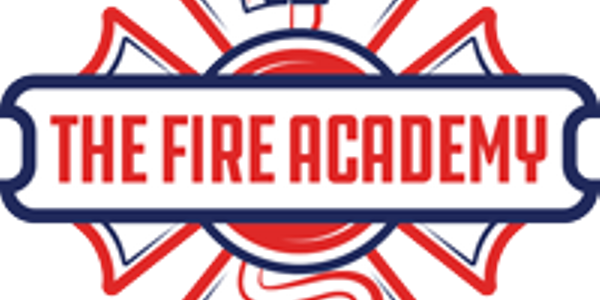