A fire at a factory supplying parts for Toyota and Daihatsu vehicles has forced the closure of two auto manufacturing plants owned by Daihatsu Motors, Bloomberg News reports.

Production at Daihtsu’s main factory in Ikeda City, Japan, and its Shiga No. 2 factory in Ryuo, Japan, ceased Monday and is expected to resume until Nov. 28.

Daihatsu has been unable to obtain key parts from a joint venture company that reported a fire, the company states. Daihatsu is the original equipment manufacturer for Toyota’s Raize SUV. The shutdown also affected Daihatsu’s own Thor minivan line.

Production at the two plants in 2019 reached about 520,000 units, nearly 50% of Daihatsu’s domestic production. Despite being closed earlier this year due to COVID-19, the plants have produced 389,000 units to date for 2020, more than half of which were made for Toyota.

An optimized supply chain results in lower costs and a faster production cycle. However, breakdowns in that chain such as fires or other emergencies leaves companies vulnerable to shortages since one of the key economies is reduced warehousing of materials needed for production.

In September, Toyota and Nissan temporarily ceased production at automobile factories in Kyushu due to a typhoon threat. Parts companies that sells to those manufacturers were forced to shut down as well since no deliveries were being accepted.

Kyushu accounts for nearly 20% of domestic car production in Japan. 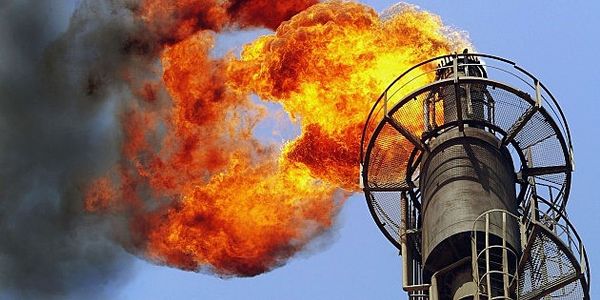 The court determined the Sinclair refinery can seek attorneys’ fees from Infrassure under Wyoming law despite the fact that the policy was not issued in Wyoming or physically delivered in the state. 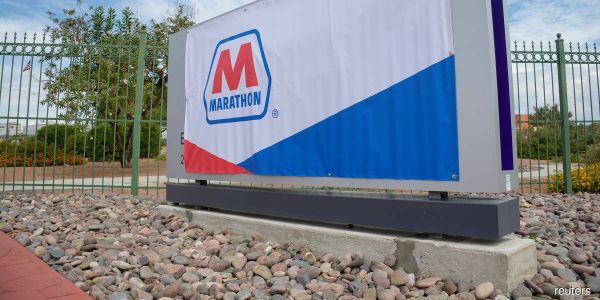 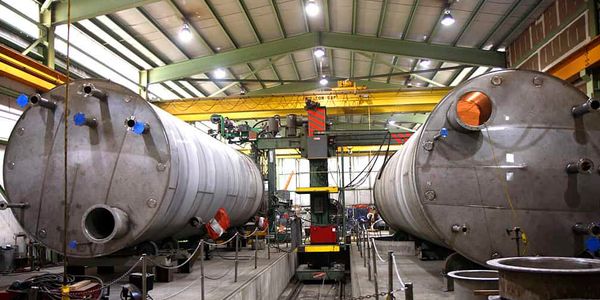 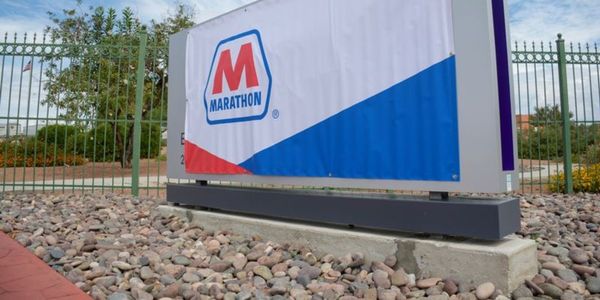 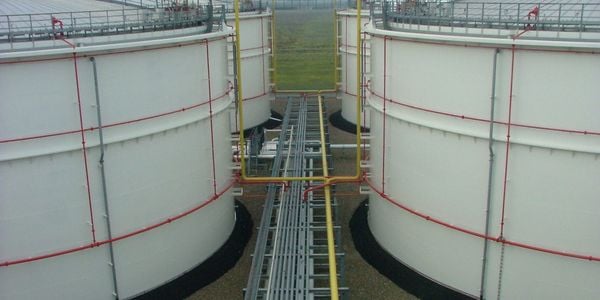 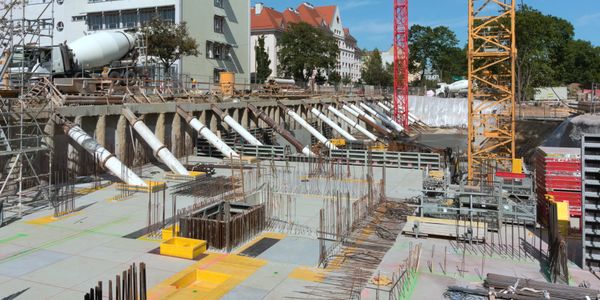 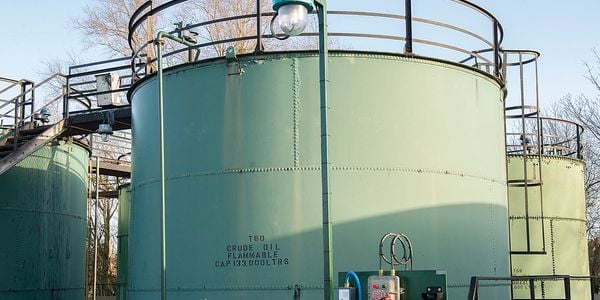 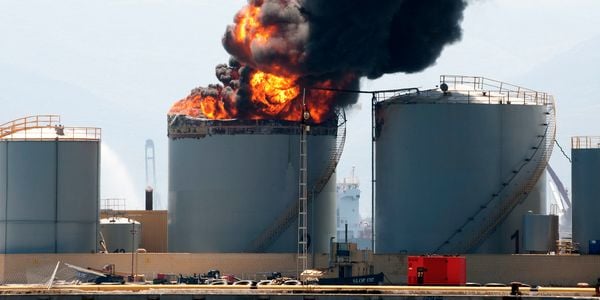