Two defendants – the Dupont company and a former employee – pleaded not guilty Tuesday to charges that ignored safety regulations led to a 2014 toxic release at DuPont’s La Porte, Texas, that killed four workers and injured a fifth.

A release of methyl mercaptan, a toxic chemical used in DuPont’s insecticide and fungicide manufacturing process, played a key role in the deaths reported, the U.S. Chemical Safety Board reports.

“The CSB determined that the cause of the highly toxic methyl mercaptan releases was the flawed engineering design and lack of adequate safeguards,” a report issued in 2019 states.

Both DuPont and Sandel are charged with negligently releasing extremely hazardous substances and failing to implement safe work practices and written procedures.

“DuPont La Porte had long-standing issues with vent piping to this incinerator because the design did not fully resolve the liquid accumulation problem through hazard analyses or management of change reviews,” the report states.

According to CSB, daily instructions provided to operations personnel failed to address the potential safety hazards of draining liquid from the incinerator piping to the atmosphere inside the manufacturing building.

A statement released by DuPont said the company strongly disagrees with the decision to bring criminal charges. Lawyers for Sandel told the Houston Chronicle that their client was “absolutely innocent and we are confident a jury will agree.” 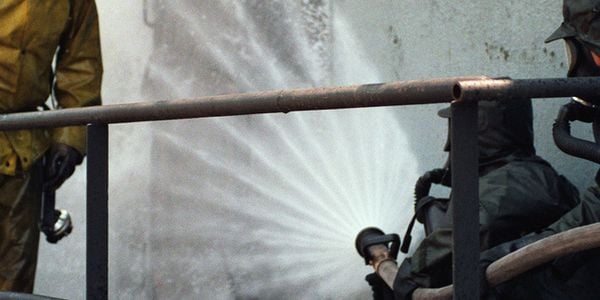 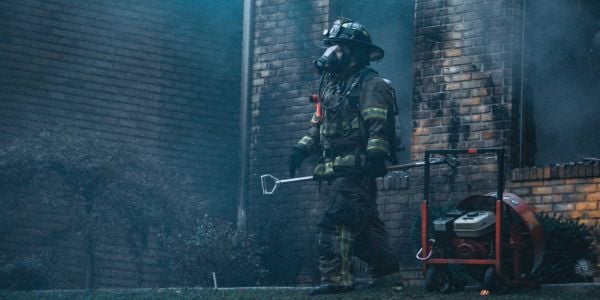 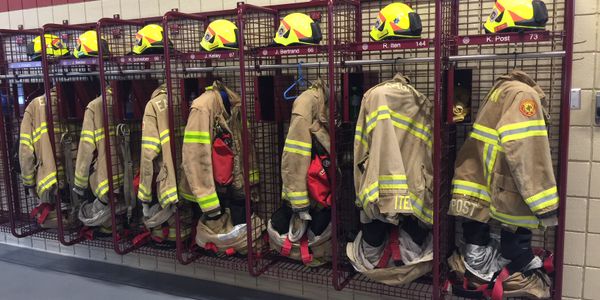