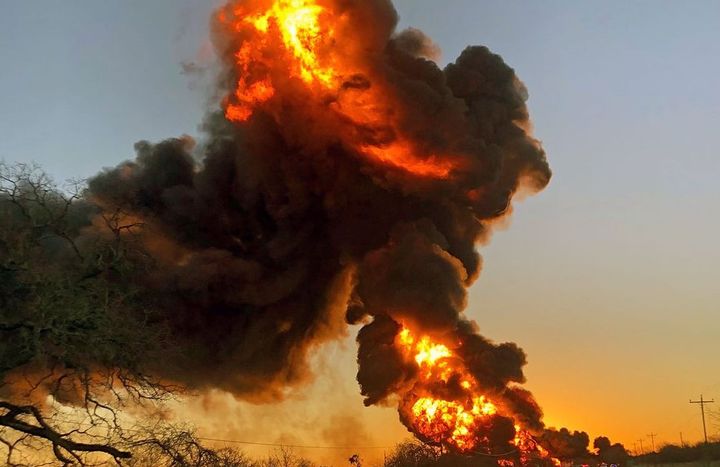 A train and an 18-wheeler truck collided on FM 2095 in Cameron in Milam County, Texas, causing a large explosion and fire, reported KBTX.

According to Milam County Judge Steve Young, the crash happened before 7 a.m. on February 23. Several agencies arrived at the scene to battle the blaze where tank cars are overturned.

Young told KBTX that the 18-wheeler hit the train, causing 14 train cars to derail; however, the driver of the 18-wheeler survived. According to Milam County Sheriff Chris White, all personnel on the train are safe.

The train was carrying coal and gasoline, which is why a fire broke out. White reported there was hazardous material in the back of the train but it was not touched during the collision. Hazmat arrived and took the hazardous material out of range of the fire.

Texas Department of Public Safety Troopers are investigating the collision. 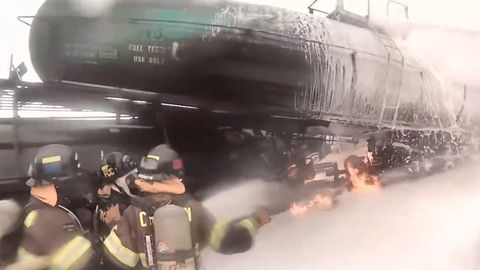 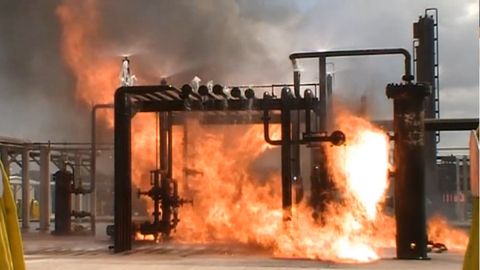 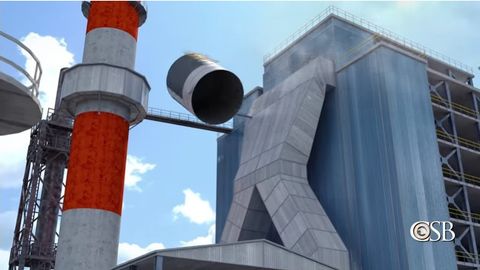