Teledyne FLIR, part of Teledyne Technologies Incorporated has launched the identiFINDER® R700 Backpack Radiation Detector, an advanced mobile system that offers unparalleled capability for broad-area radiological monitoring missions. The company also announced that the U.S. Department of Homeland Security has placed the first order for the device as part of its Helium-3 Alternative Implementation Backpack Program (HAIBP). Programmed out of the Counter Weapons of Mass Destruction office, the $6.5 million award spans nine months of product deliveries.

Building on the technology of the award-winning identiFINDER R440, the R700 offers increased sensitivity and speed for identifying radioactive threats using advanced spectroscopic algorithm and detection techniques. The R700’s flexible and portable design allows users to configure the system as either a backpack or a stationary device, enabling mission sets from wide area searches to temporary checkpoints.

“Teledyne is proud to partner with the Department of Homeland Security to help it bring a higher level of performance and coverage to those who protect lives and livelihoods by serving as America’s first line of defense,” Cullin added.

The identiFINDER R700 is the most sensitive radiation detection system in the company’s line-up. When coupled with Teledyne FLIR’s other best-selling Radionuclide Identification Devices (RIDs) or Spectroscopic Personal Radiation Detectors (SPRDs), organizations will have a comprehensive person-borne radiation screening system that can provide personal protection, point detection, and wide-area screening.

As with all Teledyne FLIR radiation detection systems, the R700 provides the capability to do so in real-time and on-demand. The instrument can be monitored and controlled remotely using the mobile phone application. Built in wireless communications and a robust API also allow integration with user-deployed networks.

Teledyne FLIR began shipments for the HAIBP program in May. The R700 will be made available to other customers starting in Q3-2021. To learn more, visit http://www.teledyneflir.com/r700. 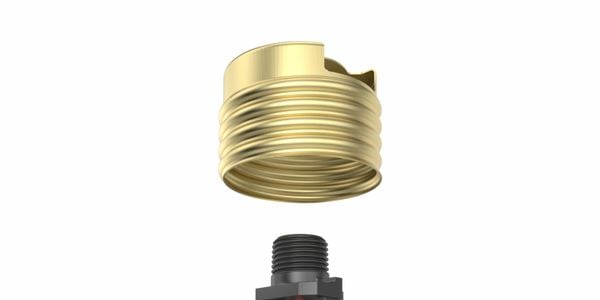 The concealed pendent sprinkler is manufactured with a polymeric material that carries anti-heat and anti-corrosion properties. 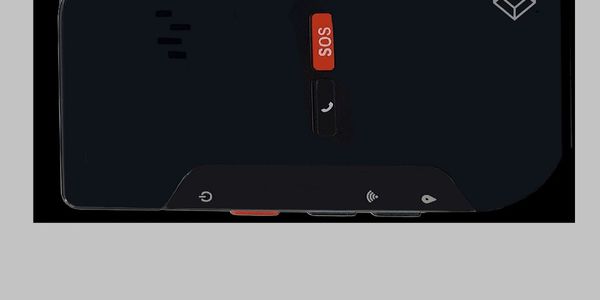 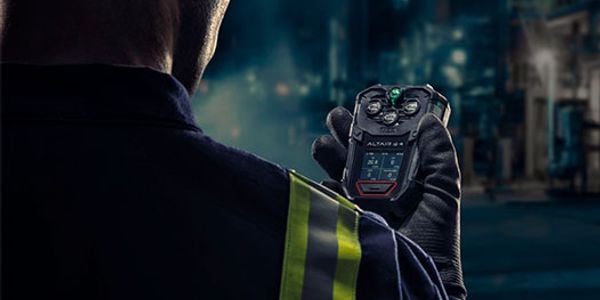 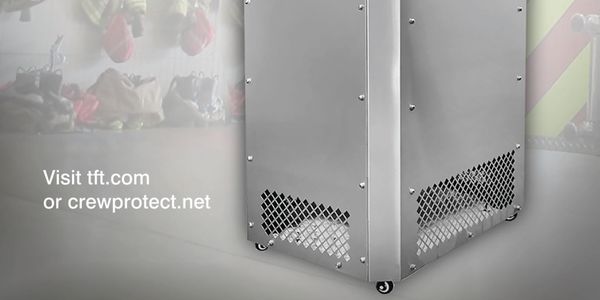 CrewProtectTM eliminates particulates, VOCs, and aerosols containing bacteria and viruses from the cab and body air. However, upon returning to station, the crew can still be at risk of exposure to these threats and more. 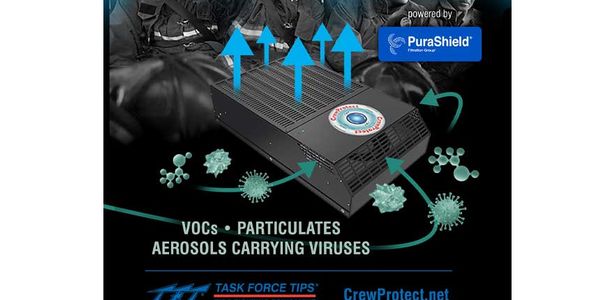 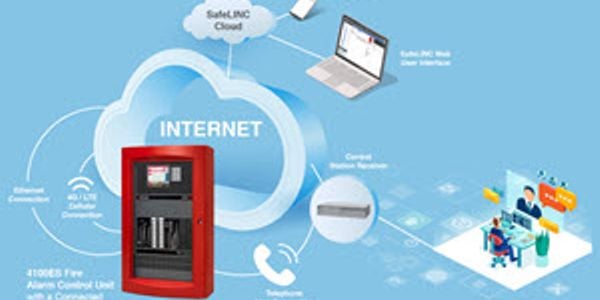 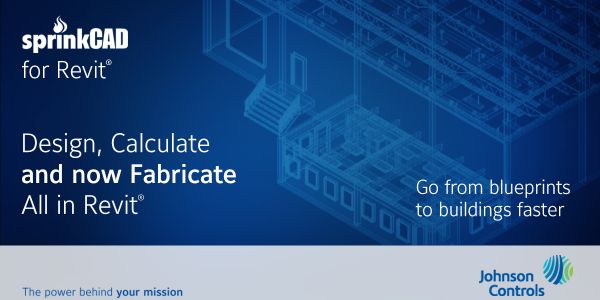 Designers can map valves, sprinklers, pipes and pumps to known components within their parts database and get a full material list and fabrication report that can be saved, printed or exported to industry standard file formats. 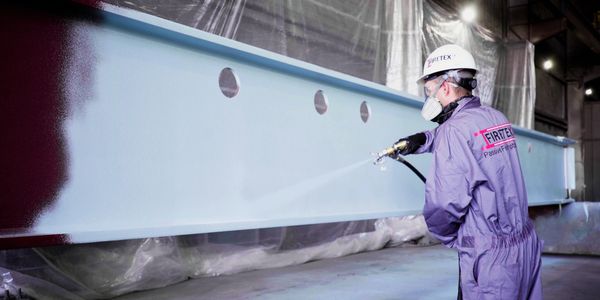 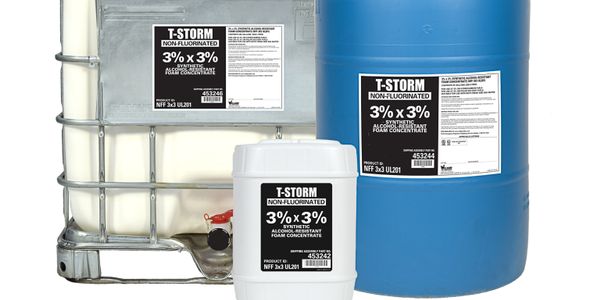 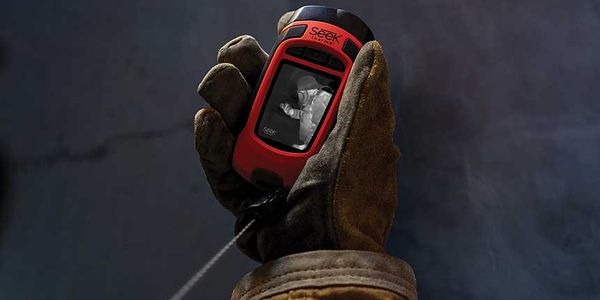 The upgraded, handheld thermal imaging camera features a new charging port, which makes it even more durable and easier to access when needed.