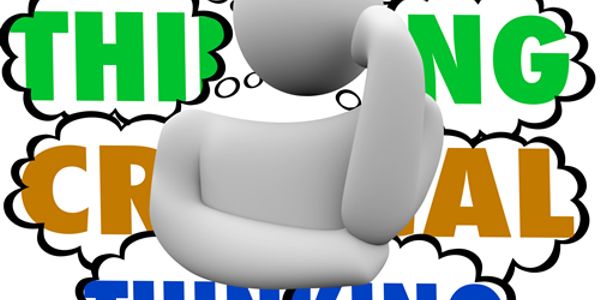 In contrast to a centralized, rules-based leadership system, mission-driven culture relies on disciplined individual initiative and professional judgment in interpreting a set of principles. 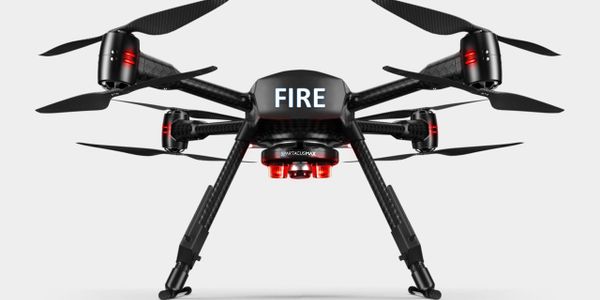 Aquiline Drones is offering free tuition for the company’s Flight to the Future (F2F) drone pilot training program to all police officers and firefighters from now until the end of the year.

Firefighters — industrial and municipal — must know what special hazards lay in wait. 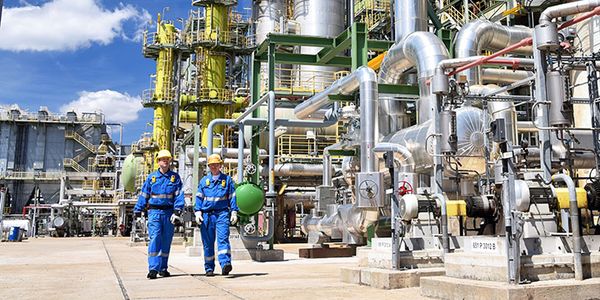 Participants learn an eight-phase approach that covers everything from pre-planning to tactical planning, incident reponse to post-event debriefings. 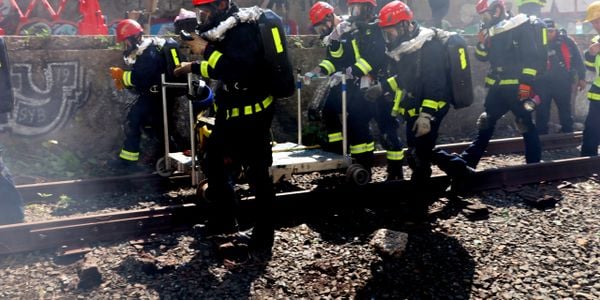 While terrorism may not be your team's number-one concern and the technical rescue disciplines covered and equipment tested in this exercise may not be important to you, the concept of this type of exercise should be. 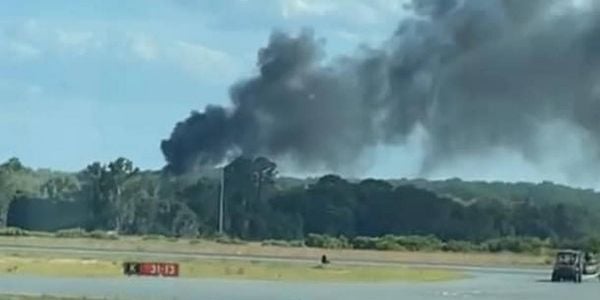 A Blackhawk helicopter with four people inside crashed during a training exercise near Leedsburg International Airport on May 25.

Training sessions should address topics such as how to spot symptoms in other members, understanding proper hydration, and understanding what other factors can contribute to heat stress.

There are several potential links involved in communicating at emergencies. Although there are many variations the following links are typical.

The Mahoning County Hazardous Materials Response Agency drives up volunteer skills with regular hazmat training that’s as engaging as it is demanding. 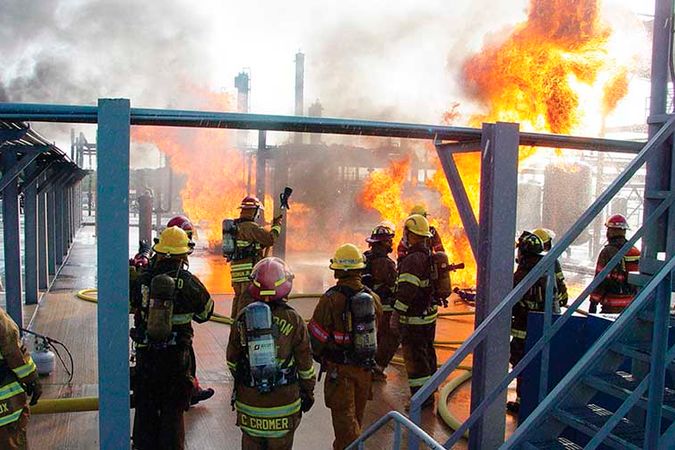