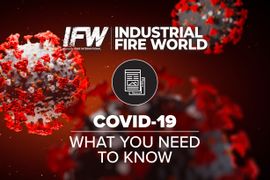 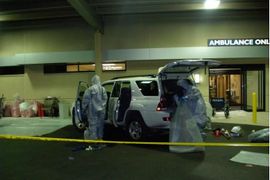 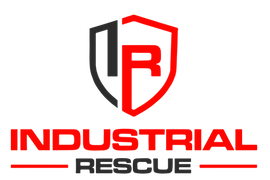 Training During a Health Crisis

External factors are affecting the delivery of emergency response training 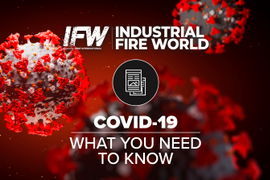 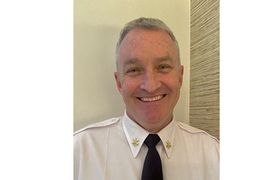 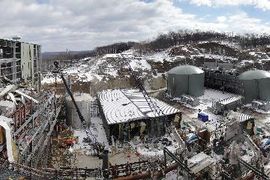