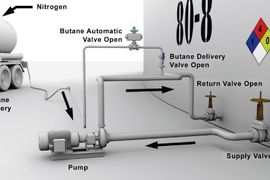 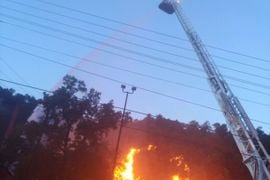 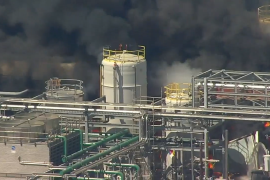 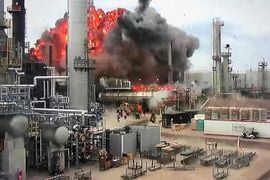 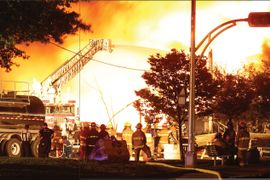 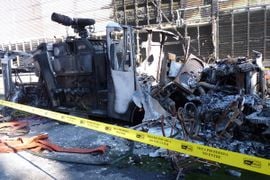 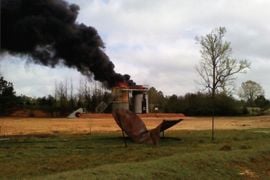 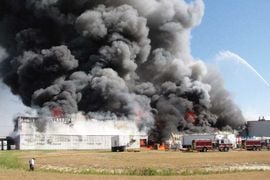 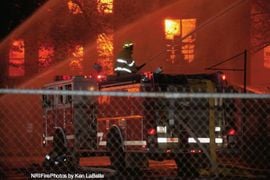 For decades, the mill's wooden surfaces had been saturated by spilled fuel, lubricants and flammable chemicals used in the manufacturing processes. 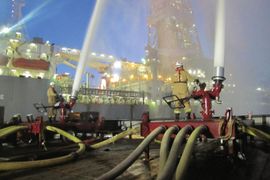 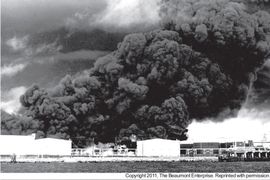