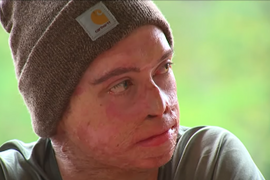 A wildland firefighter burned over 70% of his body in 2015 has reached a $5 million settlement with two utility companies for failing to keep branches away from a power line that caused the fire. 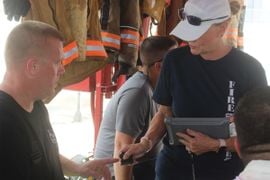 For Timothy Raycob, director of compliance for medical surveillance at Phillips 66, much of the job means closely monitoring personnel for exposure to hazardous materials.

Safety data sheets are now organized so that information is in 16 categories and in an order that make sense. 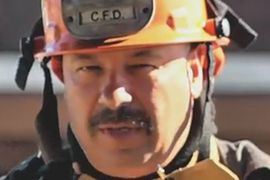 Hearing the words, “You have cancer,” once in your life is terrible enough. Robert Taylor, captain with the Chevron El Segundo ERT, has heard it twice in the last eight years.