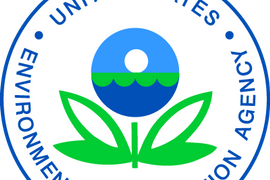 Lawsuit Filed to Restrict Use of Chemical Dispersants in Oil Spills

Many of the risk management requirements were repealed by the Trump administration in 2019.

The U.S. Environmental Protection Agency and the U.S. Department of Justice announced in September a $5.6 million settlement with Bayer CropScience LP to resolve violations of federal chemical accident prevention laws at its facility in Institute, West Virginia where an explosion killed two people in 2008.