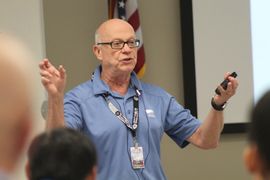 The Benefits of Flourinated Firefighting Foam

Adaptability and Resilience Under Pressure

This is part one of a three part series on mission driven culture, a leadership development program being tested by the International Association of Fire Chiefs.

Conducting a Size-Up: An Introduction

A size-up is the continuing assessment of the situation encountered by the emergency responder. 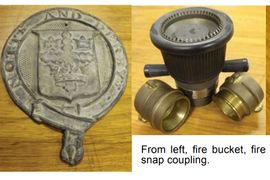 We utilize the standards of other industries when we buy their products but in a number of important areas we have neglected to provide standards for our own. 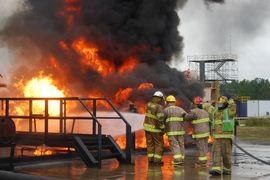 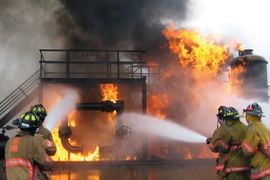 A Minnesota refinery brigade unites management, personnel, and the community in its protection strategy. 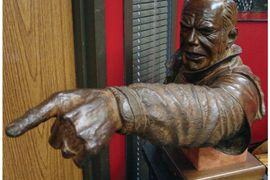 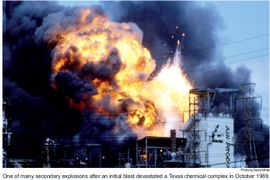 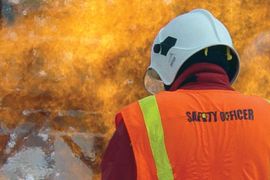 Where Do Safety Officers Fit in Incident Command?

Managing a disaster on the scale of the World Trade Center is different from managing a simple car fire. Different mindsets apply when trying to impose incident command on situations of varying magnitude. 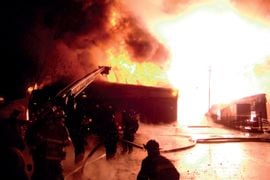 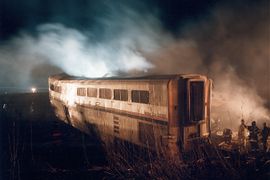 Illinois industrial responders rush to join the rescue after an Amtrak train wreck.