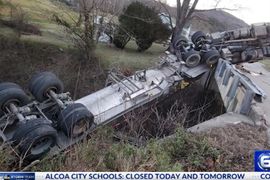 Almost 700 gallons of butyl acrylate was spilled near the Cumberland River. 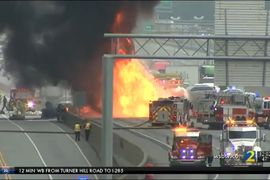 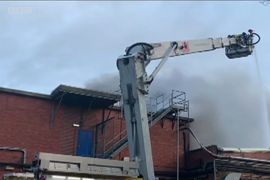 A portion of the industrial bakery ablaze in Wakefield contains no hazardous material. 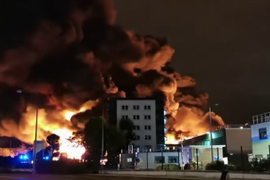 More than 1,300 drums remained after Lubrizol fire in Rouen, France. 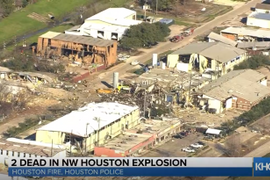 Leaking polypropylene at the site has been brought under control. 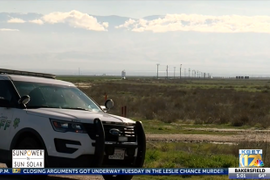 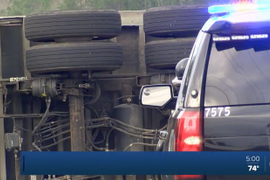