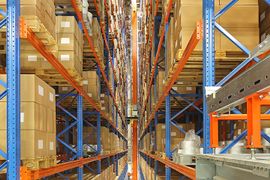 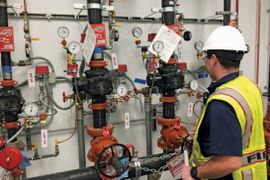 The biggest precaution for firefighters to take is recognizing that an EFIS system is in use and pre-plan if there is a chance for it to become involved with a fire.

Pre-Plan for Your Extinguishing System

This article discusses some of the basics and what to expect when responding to buildings or equipment protected by systems that firefighters will more commonly encounter.

Protecting Data From Those Who Would Misuse It

The capability brought by technology comes at a price and sometimes that price is a bit steep. 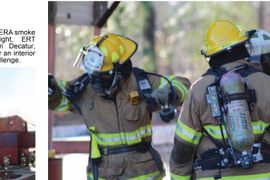 Training for an Alabama Refinery's ERT

Ownership may change but the challenges remain the same.

Fire brigades often disregard ICS when working with other agencies

Detectors and sensors in pre-planning

A history of violence

Only the paranoid survive

Molten materials releases can include glass, steel, aluminum, other metals, sulfur, or salt.