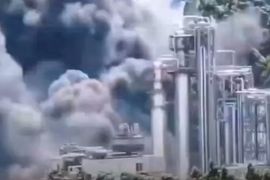 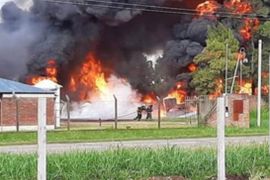 Neighbors reported hearing at least six explosions during the fire. 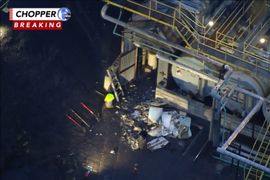 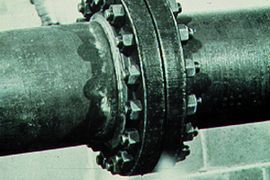 How to Deal with Uncontrolled Pressure Fires 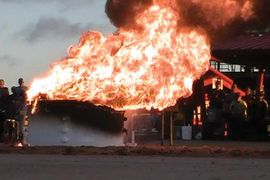 The Art of Making Foam 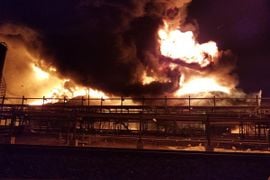 Oxygen and fuel are readily available in hydrocarbon storage tanks. Only one more element is needed to complete the triangle of combustion.