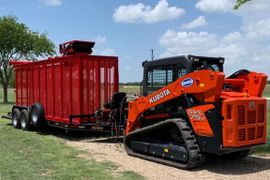 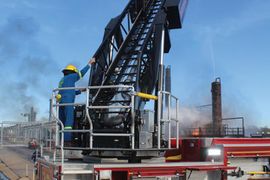 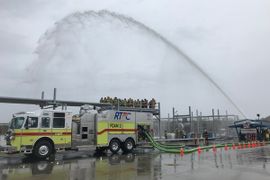 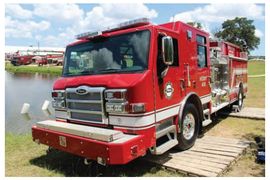 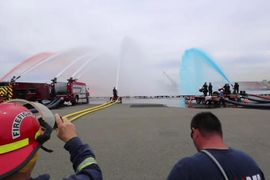 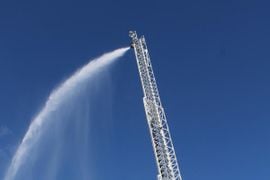 Improvising a Rescue by Ground Ladder

Aside from the obvious use of ladders for climbing, the use of ladders as a means of supporting a rope-based rescue system appears to have been born during the Second World War.

Ladder Use at Industrial Emergencies 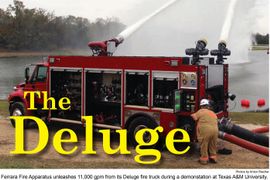 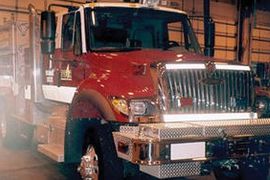 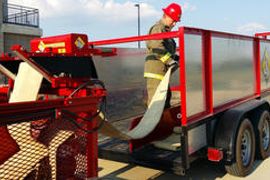