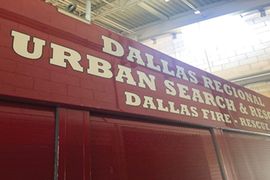 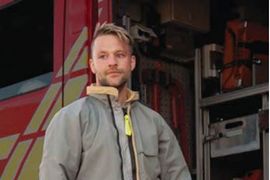 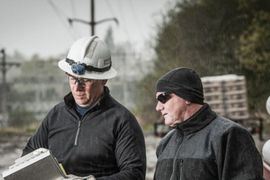 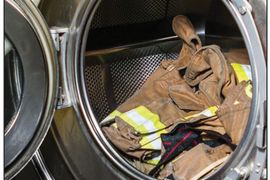 For Whom the Bell Tolls

Firefighters traditionally toll a bell at memorial services for colleagues fallen in the line of duty. In Texas, that bell has been tolling far too much and far too loud to date this year.

Hard Choices on the Fireground

Modern fire gear is so good at insulating against the harsh environment that instead of hugging the floor responders stroll through it like a warm day at the beach.