The elements of ERNEST are:

Equalizing refers to the idea that whenever two or more anchors are employed to support a rescue system, they must continuously share the load evenly. If the direction of rope loading shifts, all the anchors will continue to engage in supporting the load.

If at any time one or more of the anchors becomes non-load bearing, the entire load shifts to the remaining anchors. If the purpose for using multiple anchors is based on a concern that none of the anchors could support the load independently, then forcing any of the anchors to assume the load would be considered risky.

Redundancy implies that if any of the anchors should fail completely, there will be one or more associated anchors that will continue to bear the suspended load. In most single anchor rope systems that redundancy is achieved by using a secondary, belay system.

Assuming that the belay system is never bearing the load during the rescue operation it must be assumed that in the event that the mainline (primary) rope system fails, the belay system can not only assume the total load, but also tolerate the shock forces that will be applied on the unloaded system when the load is transferred.

This would imply that the belay system must be stronger than the mainline system. That raises the question, “why was that system not chosen to be the primary system?”

No Extension is another element that results from the load being transferred to the non-load bearing belay system when the mainline system fails. Any delay in the reaction of the belayer would result in an extended free fall prior to load transfer.

If the rope systems are not operating in parallel there may also be a lateral shift, or pendulum, of the load causing a longer fall before the load is transferred. That being the case, again we must look at the imposed shock loading that must occur as the load continues to accelerate due to gravity. Another concern with uncontrolled extension is the potential for the suspended load to strike an obstruction before it can be stopped.

Solid or Strong asks the simple question, “Have we got enough strength built into this system to support the full expected load?” In a single anchor system, we often identify the anchor as being “bomb-proof”, or incapable of failure.

In situations where no single anchor can be considered bomb-proof a load-sharing anchor system must be considered. Until enough anchors are drawn together, the system cannot be considered solid, or strong.

Timely is a concept that brings the reality of the rescue scenario to the forefront. Any system that can be built to meet every one of the criteria listed will require some length of time. If our goal is to always have absolute confidence in the rope system so that failure cannot occur, then we will need to allow enough time for such a system to be constructed.

The reality in rescue situations is that there are lives at stake. Lives that could be saved if rescuers could reach them before their injuries become life-threatening. Lives will potentially be lost if we spend too much time working on building an ideal rescue system.

So how does this ERNEST concept work into the use of mirrored rope systems? A mirrored rope system utilizes two virtually identical rope systems that are operated in parallel with each other throughout the rescue operation. In building a mirrored system there are a few basic assumptions that must be addressed. The first is that they are truly independent rope systems without any shared components. Second, that from the anchor to the load, each system is fully engaged throughout the entire rescue operation.

The final assumption is that each of the systems are always equally loaded or bearing one-half of the load. If the load shifts back and forth from system to system, each system would need to be capable of supporting the entire load at any time. If both systems are continuously under a load, the assumption that the loads are equal should hold true. If so, the first criteria for the ERNEST concept has been achieved. The systems would be equalizing, and each would support 50 percent of the total load.

Redundancy is the primary justification for the use of mirrored rope systems. As each system bears its share of the load, each system backs up the other in the event of a failure. This also resolves the concern of system extension during a failure. As both systems are always under a load the only possible extension would be the result of additional stretch of the components of the remaining rope system when it assumes the entire load.

The strength of the mirrored rope systems is assured by the assumption that if you were rigging a mainline/belay system each of the anchor systems would be capable of supporting the entire load. If the anchors are only subject to half of the total load, then the strength of the system should never be in doubt.

The use of mirrored rope systems in hauling would also reduce the dynamic forces that would be applied to each of the anchors. If all the input forces are subjected to one hauling system, only that anchor would be subjected to the dynamic forces. Regardless of whether the system is raising or lowering the load, a belay system should not be exposed to any forces at any time, until the mainline system fails.

Lastly, the question of timely setup could be the one downfall of the mirrored rope system. In a lowering system it would take an equal amount of time to rig both the mainline and belay systems, assuming they are each using similar friction devices. In the rigging of a hauling system the belay would require less time to rig because it only requires a friction device. Thus, if both systems needed to be rigged, for example as a 3:1 Z-drag, it might take longer to rig a mirrored rope system.

In the final analysis, the most compelling reason to consider rigging a mirrored rope system might be the efficiency. In a four-person rescue team operation, two rescuers would be applying a hauling force to their respective rope system. In a traditional mainline/belay system one of the rescuers would be adding nothing to the hauling effort. They would simply be moving an unloaded rope through a belay device. Yet there is another reason to consider the use of a mirrored rope system.

In this case, safety is compromised by the fact that the patient is now suspended in a position where their care would be delayed. For a patient suspended in a rescue harness, the delay could result in suspension trauma as well. The ability to continue the hauling effort even though one of the rope systems has failed could prove to be very timely.

John Lindstrom has been a fire service instructor since 1984. He is a retired Battalion Chief currently serving as a firefighter/school resource officer with the Spring Lake Park/Blaine/Mounds View Fire Department (MN). John is assigned as an instructor at the Spring Lake Park High School teaching Emergency Medical Technician, Firefighting, Hazardous Materials and Technical Rescue. 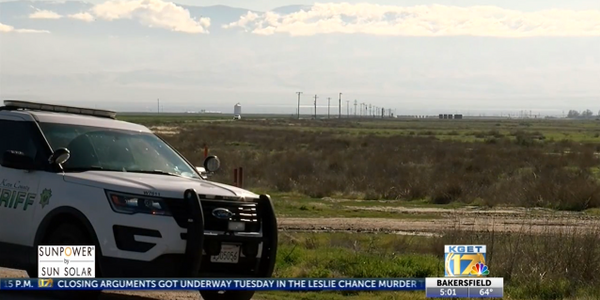 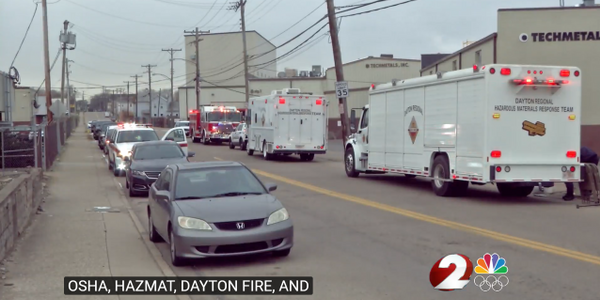 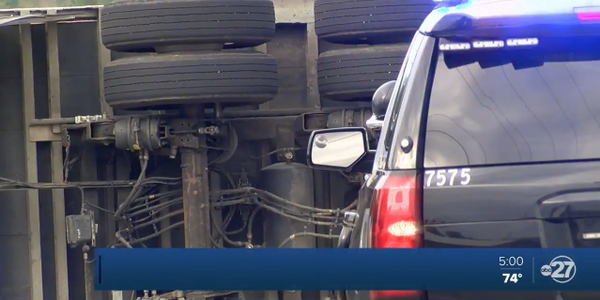 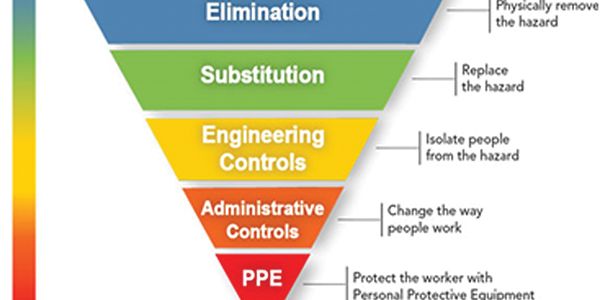 Reports that breakdowns aboard two Port of Houston fire boats contributed to the intensification of the 64-hour Intercontinental Terminals fire in March are incorrect, said Port of Houston Fire Chief William Buck.