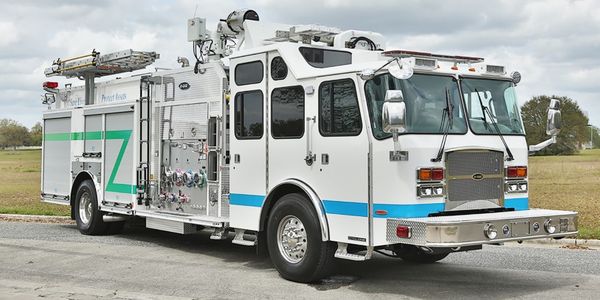 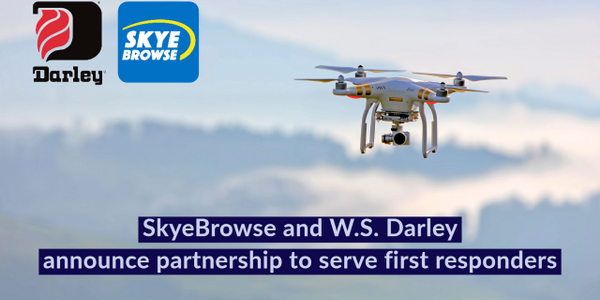 Drone technology is finding its way into myriad new applications that could only be imagined a decade ago.

Gas Detectors Can Save Your Life

Learning from industrial firefighters, we can improve on how we use our gas detectors and potentially avert an explosion before it happens. 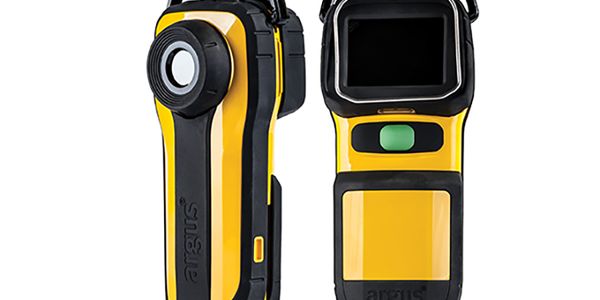 Where to Begin When Considering a Drone Program 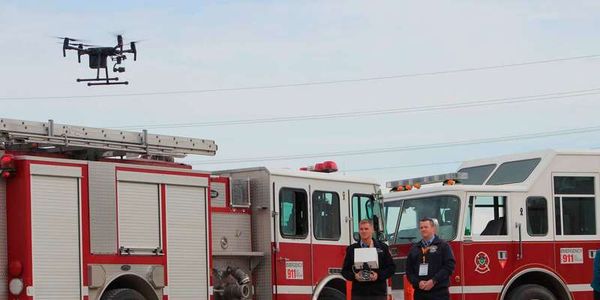 10 Things to Know About FirstNet

This year FirstNet, the first responder cellular communications network, is coming online after nearly 15 years of development. This will mean a major change in the way some law enforcement agencies and officers conduct their communications.