Fire Captain Jason Dyer scored one of the eight training slots made available.

“The department asked the personnel who wanted to go and who wanted the training,” Dyer said. “A lot of people stepped up.”

Kenner, a suburb of New Orleans, has a population that exceeds 67,000 people. About 130 fire suppression personnel provide protection for an 80-square-mile-area that includes the primary commercial airport for the New Orleans metropolitan area and southeast Louisiana.

“We have never fought these types of fires before,” he said. “We do have industrial props to train on back in Jefferson Parish but nothing of the magnitude of what Shell can provide.”

Conducted at Brayton Fire Training Field in Texas, the Shell corporate fire school gave them the chance to tackle the largest storage tank fire training prop in the country. Forty-five feet in diameter, Project 47 simulates the actual size of an industrial tank while limiting the live-fire hazard to a fraction of what a tank that size would contain.

But nothing available back home can prepare them for the extremes they can expect to face, he said.

“The last three days we have been sitting in the classroom,” Dyer said. “Then we went out to the props with the Shell employees that serve as instructors. They are able to show us how to handle a lot of situations.”

First, the Kenner firefighters tackled a seal fire in which flames rise around the circumference of the tank.

“We used a foam system to see how it works,” Dyer said. “We used monitors with the foam systems to see how that worked, how you could cover it better. They let us practice to see which way we thought worked best.”

However, still ahead was the exercise simulating a full surface tank fire, as when the floating roof sinks leaving nothing to protect the exposed fuel.

Dyer said he had already arrived at the conclusion that Kenner FD has nowhere near the resources on hand to extinguish a fire in a tank bigger than 100 feet in diameter.

“Here we had the resources,” Dyer said. “But when you’re talking about a tank that diameter on fire and fully involved, we don’t have the amount of foam that you would need to extinguish it.”

Nor could their apparatus hope to deliver the amount of water that industrial firefighting requires, he said.

Building a strong relationship with mutual aid partners such as Shell Norco is the best thing Kenner FD can do, he said.

“We learned that we definitely need a partnership with them because we cannot handle an incident like this on our own,” Dyer said.

The monthly newsletter will include after-action reporting, training opportunities, product information, and updates about events, including the return of the Industrial Fire World Conference & Exposition.

Instructors in the field of industrial firefighting are invited to submit their ideas for a presentation to an elite audience of emergency responders at the 2020 Industrial Fire World Conference & Expo from Sept. 30 to Oct. 2 in Houston. 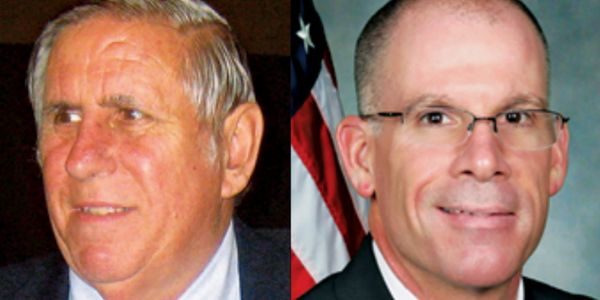 Industrial Fire World has transitioned to new ownership, but the mission remains the same. Industrial emergency response is a highly specialized portion of the fire service that deserves its own voice. 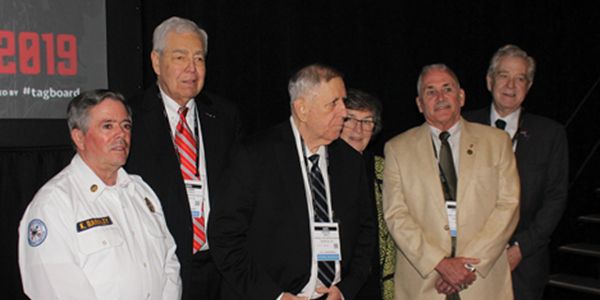 Industrial Fire World publisher David White was among six new members of the National Fire Heritage Center’s Hall of Legends, Legacies and Leaders to be inducted during April ceremonies at FDIC International 2019 in Indianapolis, IN. 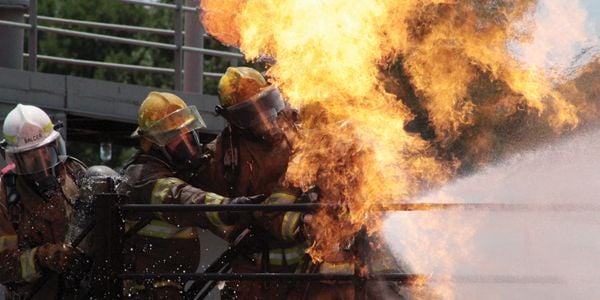 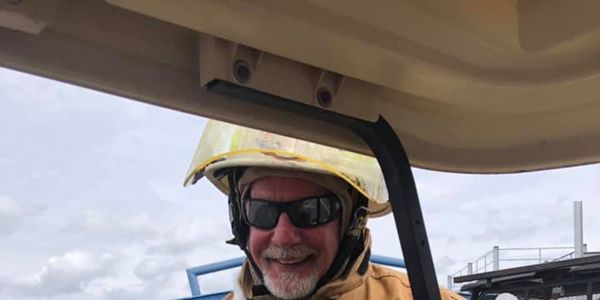 After 23 years of dedicated service, Chauncey Naylor has retired from the Williams Fire & Hazard Control business of Johnson Controls. 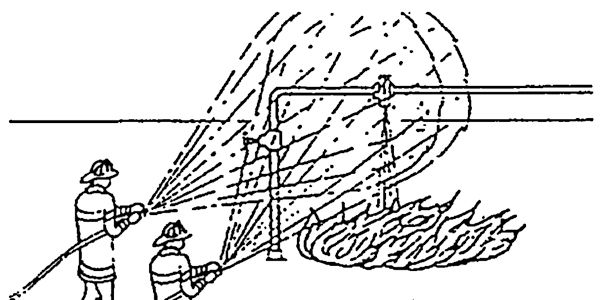