Remember when a personal video camera was something hauled around in a small suitcase. Today, that camera is compressed into a pocket-size device that also makes phones calls, looks up news articles and uses GPS to instantly pinpoint your location on the globe.

“The smaller the better” is the natural evolution of modern technology. California-based Seek Thermal is applying that philosophy to what has become an essential to firefighters everywhere – the thermal imaging camera.

“We’re bringing extraordinary innovation to the fire service that our competitors don’t have yet,” said Seek Thermal’s head of public safety Jimmy Addison. “We believe that the fire service is going to change from the big handheld thermal imaging cameras now in use to personal units.”

“We believe as a company that this is the way thermal imaging is going,” Addison said.

Seek’s basic product, the Reveal, measures only five inches by 2.4 inches by 1.2 inches and weighs only 6¼ ounces. It combines a high-performance 206 x 156 thermal sensor, a powerful 300-lumen LED light and 30,000 pixels of full frame thermographic imaging.

The fire and rescue version offers a 36 degree field of view and can detect temperatures ranging from -40 degrees Fahrenheit to 626 degree Fahrenheit from a distance of up to 500 feet. The battery lasts up to 10 hours on a single charge.

“The unit does an image recapture about 18 times per second,” Addison said. “Those are fast frames.”

As for cost, the Reveal retails for $399 per unit, nearly ten times cheaper than its closes competitor, he said.

A second version Reveal, known as the RevealPro, is designed for use in search and rescue and law enforcement. With a 20 degree field of view, the camera can detect the same temperature range as its predecessor from a distance of 900 feet.

As opposed to the Reveal, that utilizes 30,000 pixels in its full-frame thermographic, the RevealPro uses 76,800 pixels, Addison said. Retail price for the pro version is $699.

If a thermal imaging camera the size of a cell phone is not convenient enough, Seek Thermal also makes one that operates as a Smartphone application. Dubbed the Compact, the lens device or Otterbox attachment weighs less than half an ounce and plugs directly into an iOS or Android Smartphone for instant connect-and-detect convenience.

The pro version of the Compact features 76,800 measurement pixels for high definition images. It detects the same temperature range as the Reveal but from distances as much as 1,000 feet away.

“Using the smartphone capability we can shoot stills or video,” Addison said. “The camera is also able to zoom in and zoom out.

The CompactPro produces an image of such high definition that Seek Thermal expects law enforcement to immediately embrace the technology.

“Say you need a warrant for something that is happening now,” Addison said. “The officer can send stills or video back to his department and get the judge to sign a warrant almost immediately.”

As for firefighting, the era of personal thermal imaging rather than depending on one device passed around among the crew can only make operations far safer, he said.

“If you’ve got 10 or 15 people with thermal imaging cameras as opposed to one, your life expectancy ratio is going to be extremely high,” Addison said. 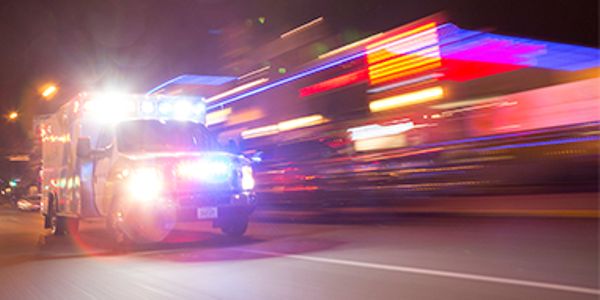 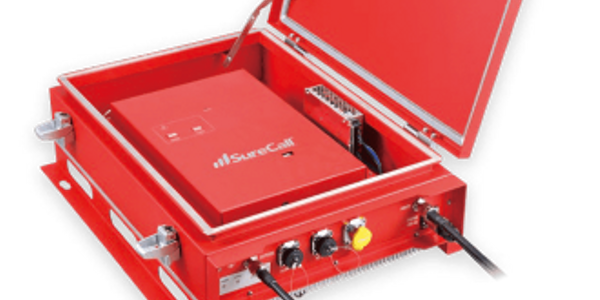 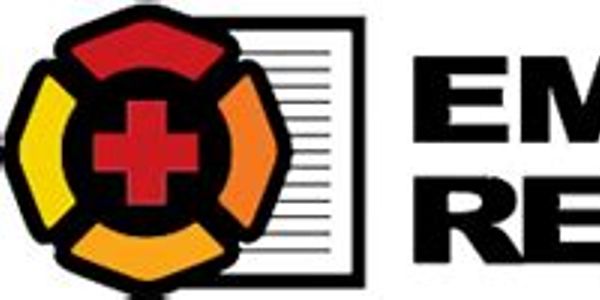 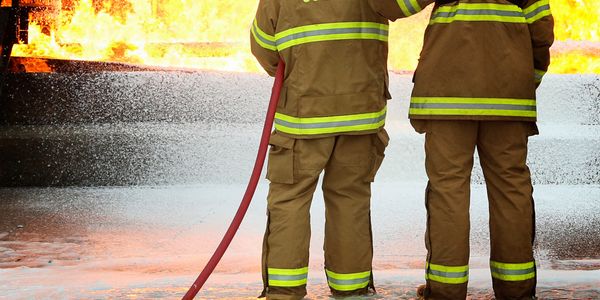 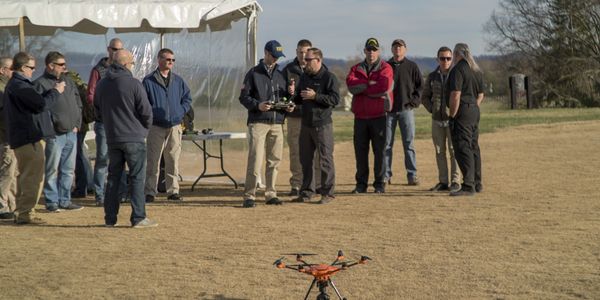 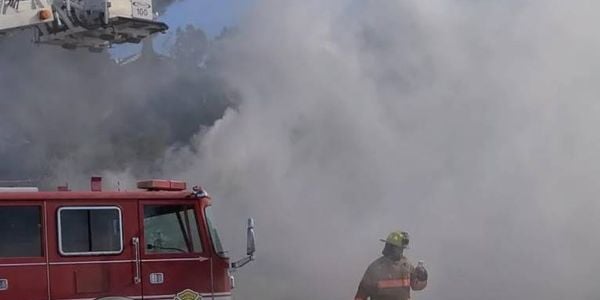 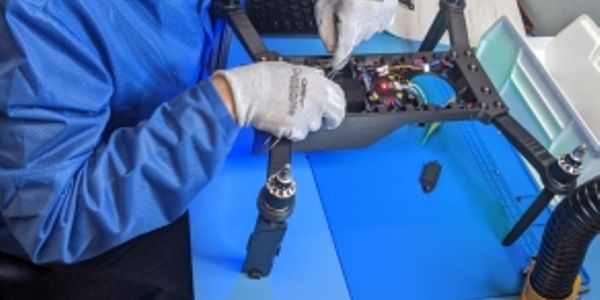 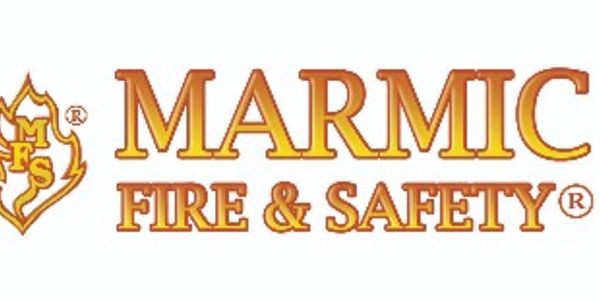 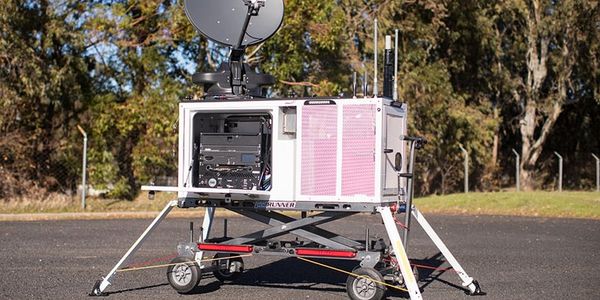