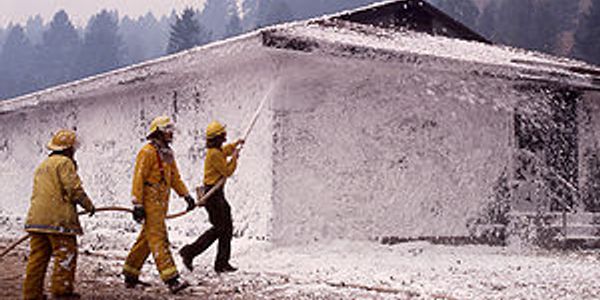 The federal government takes action on a lightly regulated class of chemicals that are associated with a wide range of potential health risks. 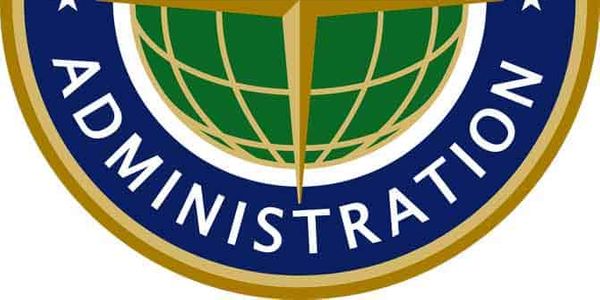 In the meantime, fire departments should avoid using AFFF from an airport or military facility on mutual aid incidents. 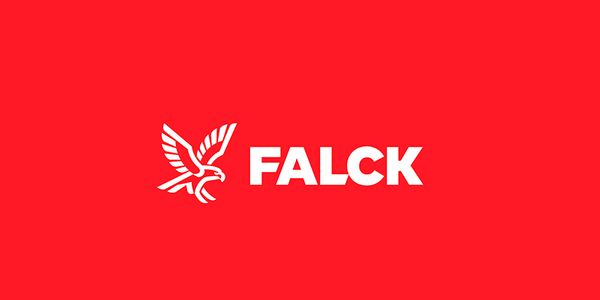 Falck has been selected by Airbus to deliver industrial fire and emergency services to Airbus sites across France, Germany, and the UK. 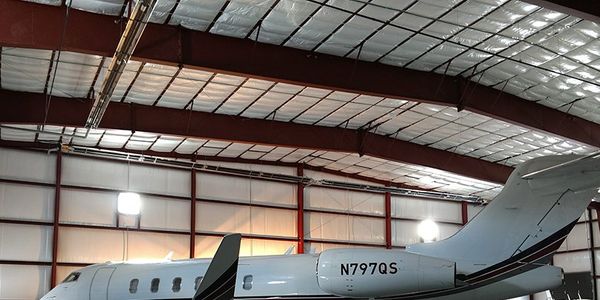 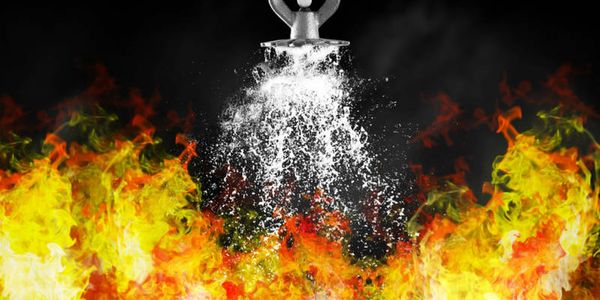 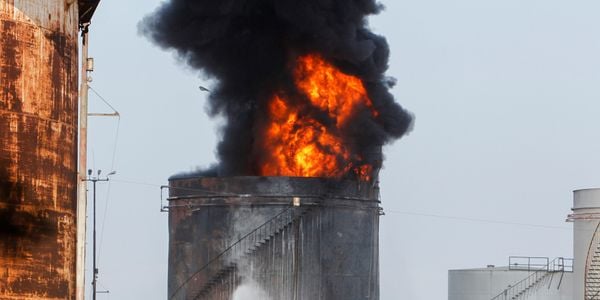 Officials reported there were no casualties in the fire at the Zahrani oil facility. 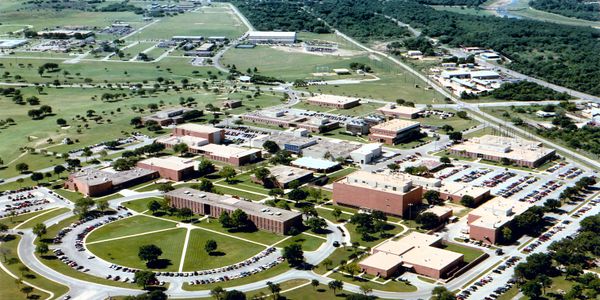 The foam released at Wright-Patterson Air Force Base did not contain PFAS, officials say. 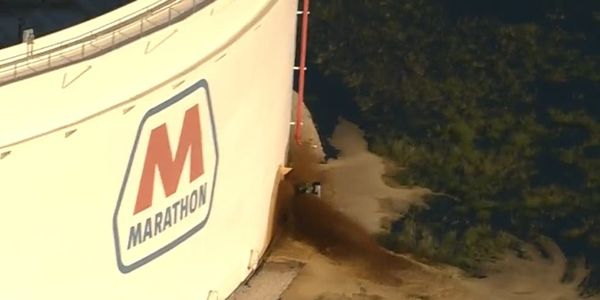 A leak at a Marathon Petroleum refinery in Galveston, Texas, has been capped. All leaked oil is contained on site, officials say.

Fire at PPE Release Over Three Dozen Pollutants of Concern 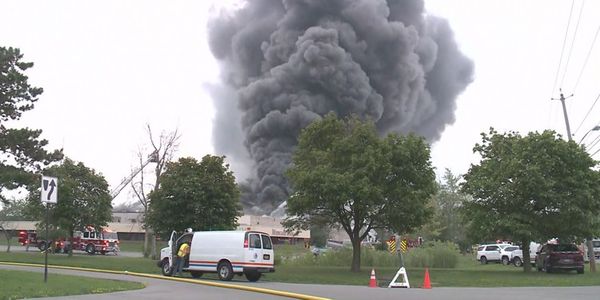 Air, soil, and water tests conducted after the fire determined nearly three dozen "pollutants of concern" were detected at the site, reported WGRZ.