Fire broke out in a ground flaring facility at a petrochemical complex in Grangemouth, Scotland, Thursday morning.

Scottish Fire and Rescue Service mobilized three fire vehicles for an on-scene response to the blaze.

“An operational incident occurred this morning within our Ground Flare facility in the West Jetty area of the Grangemouth Docks. All personnel were accounted for and are safe.”

As per normal procedure, the INEOS incident management and emergency response teams were mobilized, the statement reads. However, emergency services have been stood down.

“INEOS FPS does not currently anticipate any impact to offshore operations and our operations continue as normal,” the INEOS Twitter account reports.

The 1,730-acre complex produces 1.3 million tons per year of various products. No injuries were reported from the emergency. 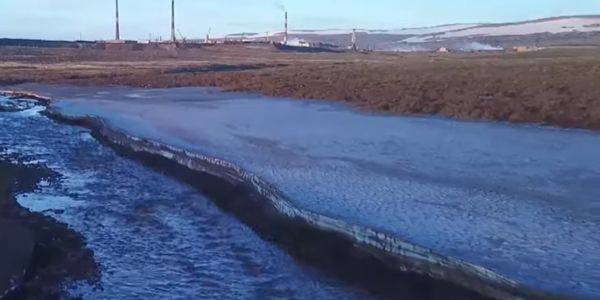 More than 20,000 tons of diesel spill from a damaged storage tank at a metallurgical plant. 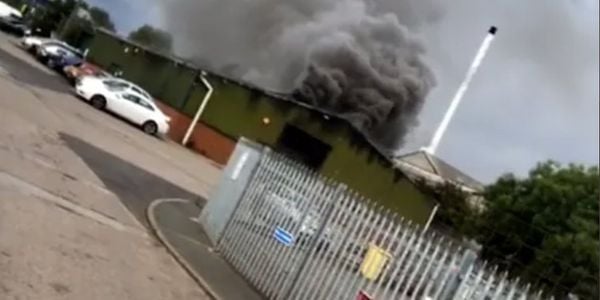 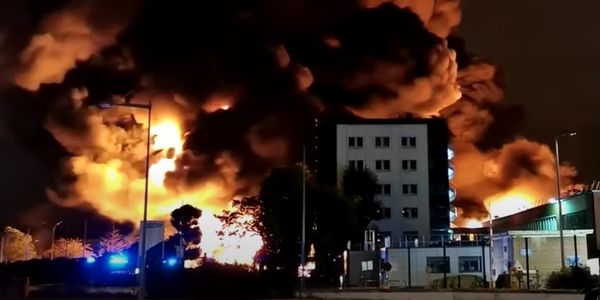 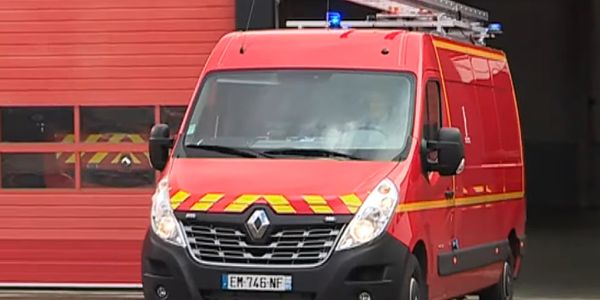 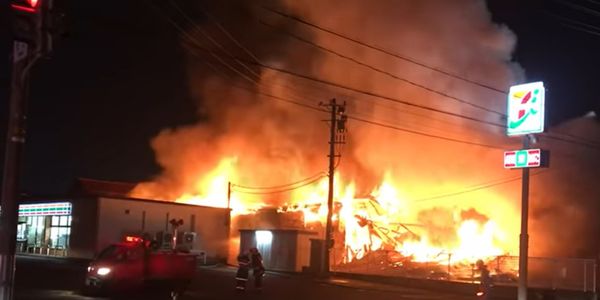 Seven different buildings destroyed or damaged by the fire. 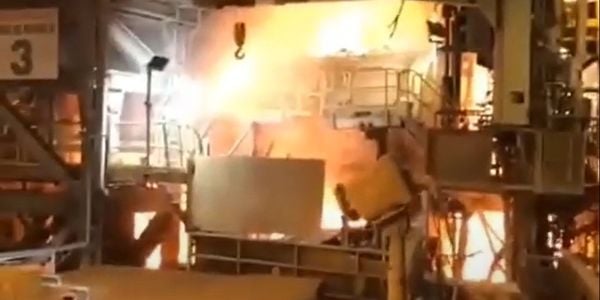 Recycling Plant Fire in Germany Spreads to Nearby Factory 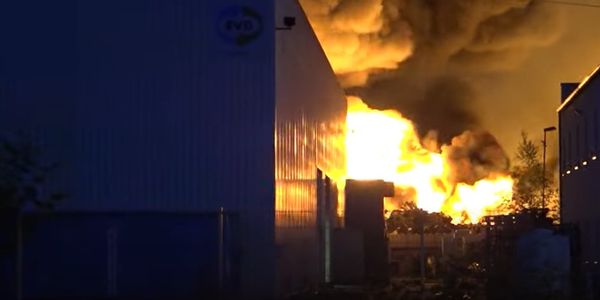 Refinery Fire in Iran Leaves One Dead, One Injured 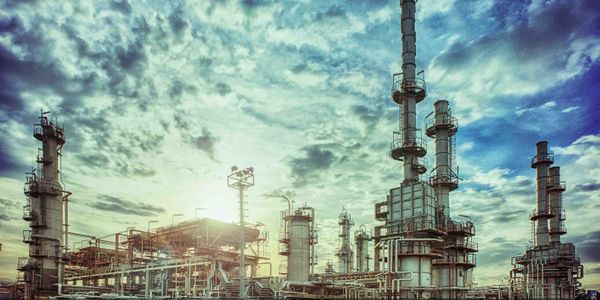 Little information available about the nature of the fire. 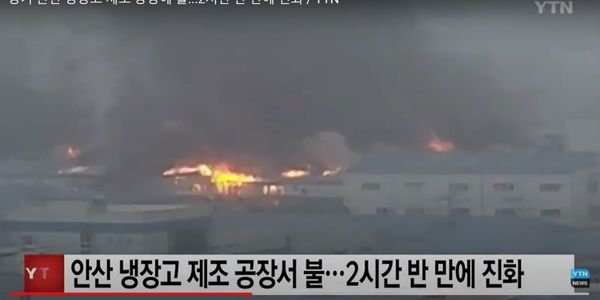 Fire spread through multiple buildings of the factory. 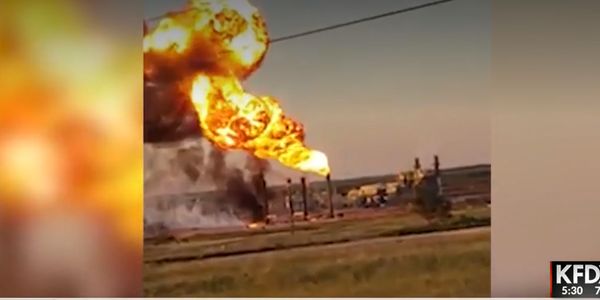