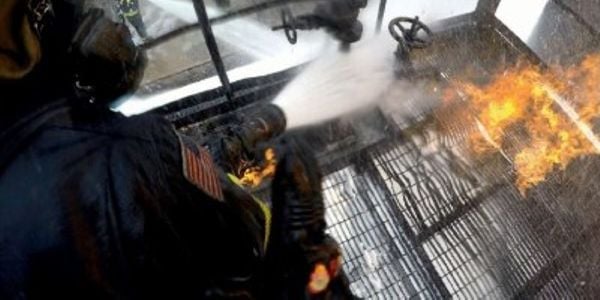 Working Outside the Gates During COVID-19 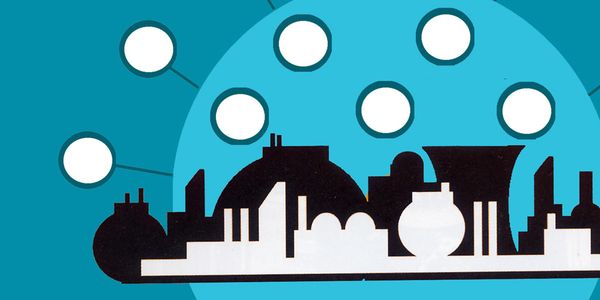 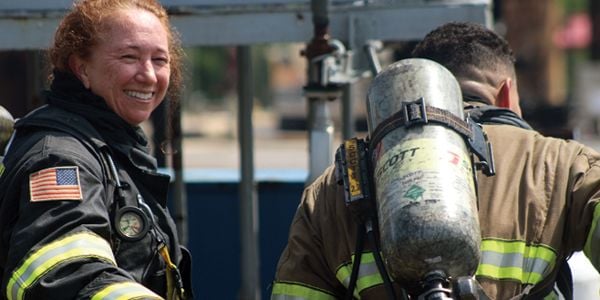 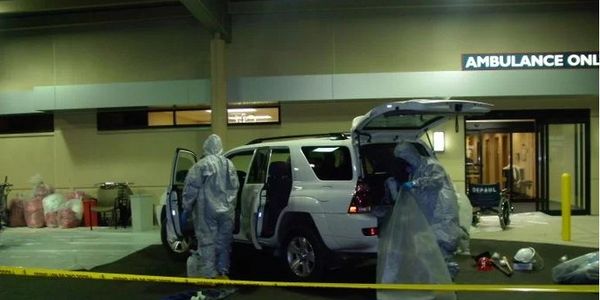