Petzl, manufacturer of professional safety equipment for over 25 years, will release a new line of swivel pulleys. The SPIN line features three new pulleys, which only adds to the already robust offering of Petzl rescue equipment. All three pulleys, SPIN L1, L2 and L1D, are openable with one hand using a triple-action locking side plate, all while attached to an anchor. A red indicator informs the user when the side plate is unlocked, and a smooth swivel assists in correctly orienting the load. All three pulleys offer a large swivel opening, which can accept up to three carabiners, ropes, or slings.

The SPIN L1 provides maximum simplicity intended for hauling or load deviation systems, and tyroleans. The L2 is a double pulley, and the parallel-mounted sheaves and auxiliary attachment point allow the L2 to be used in more complex hauling operations and can be loaded on just a single sheave. Sealed ball bearings provide the L1 and L2 with a 95% hauling efficiency. Both pulleys can accept 7mm – 13mm diameter ropes and meet NFPA 1983 Pulley General Use requirements. Starting price for the L1 is $94.94 and for the L2 is $139.95.

The SPIN L1D features a one-way faceted sheave, which provides friction when lowering and high-efficiency when hauling. It’s designed to be used in conjunction with a descender for use in a deviation or hauling a heavy load. Compatible ropes are 8mm – 13mm, and the L1D has a 93% efficiency rating. The L1D meets the NFPA 1983 Pulley General Use requirements and is priced at $179.95.

To learn more about the SPIN line and watch the pulleys in action, register for Petzl’s free digital event on April 20th by visiting petzl.brand.live/rescue, or visit Petzl.com. 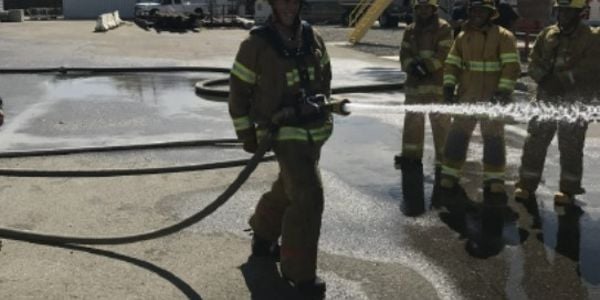 The Aqua Blaster is a new and Innovative product that combines a fire hose with a harness. 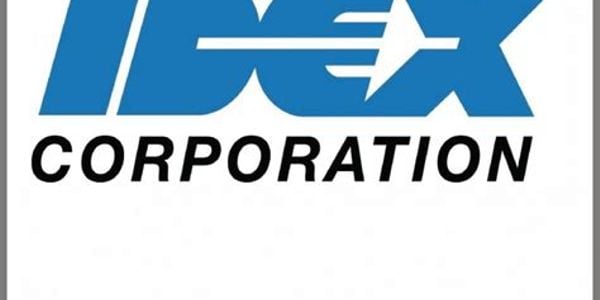 The SAM™ Smart Nozzle pairs with SAM to give the attack crew control of the water flow and provide key decision-making information. 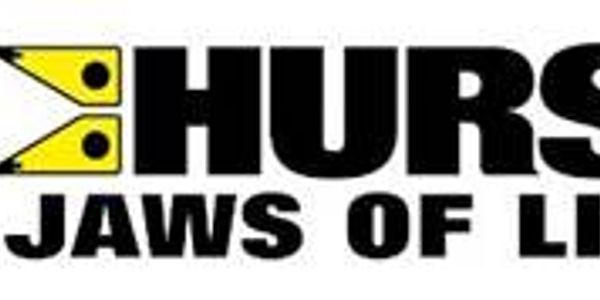 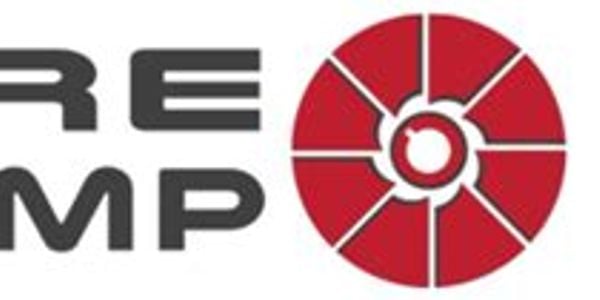 The first of its kind truck  is capable of deploying two submersible pumps to achieve 4000+ gallons per minute of water supply from static sources. 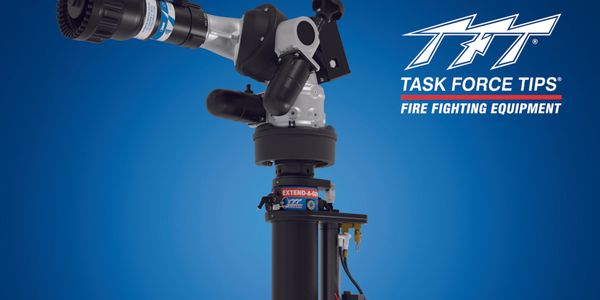 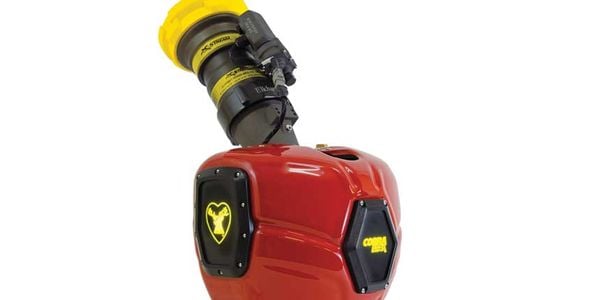 Featuring the power and performance of the Cobra EXM2 monitor, the CobraMax adds a combination cowling and lighting kit for customized personalization. 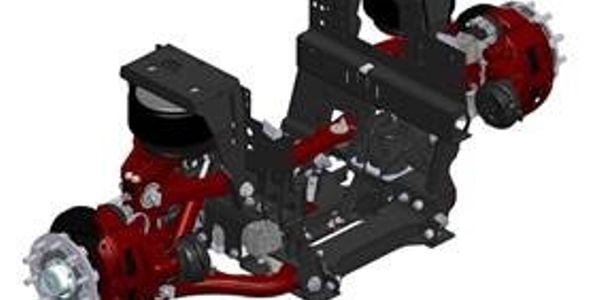 Reyco Granning has released a new 22K variant for its ResponseMaster® to complement the existing 20,000 lb. GAWR and 24,000 lb. GAWR versions 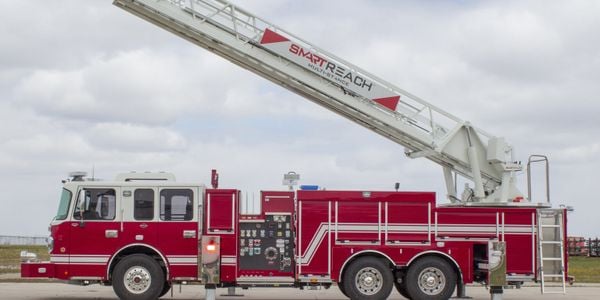 The Smart Reach Multi-Stance system offers a 360-degree, no dead-zone functionality on Smeal aerials that can be adapted to the scene while maintaining full reach. 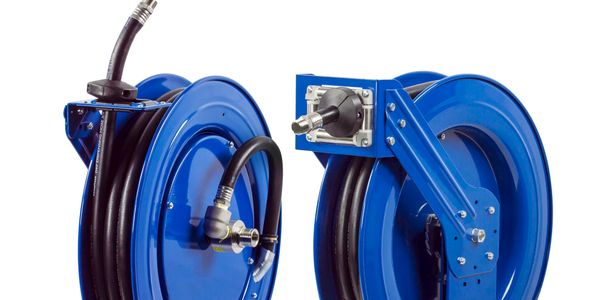 The DEF models are available in standard spring retraction and EZ-Coil controlled retraction systems that promote greater operator and workplace safety by retracting up to 80-percent slower than conventional reels. 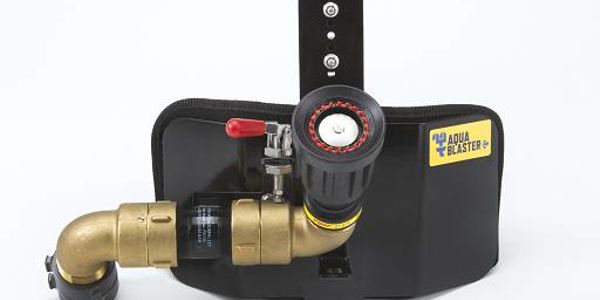 The extended ZT handle on the Zero Torque Nozzle will allow the mobility of the Aqua Blaster's nozzle elbow swivel to pivot up and down more freely compared to the other existing traditional-style firefighting nozzles.